BEIJING, July 27 (Xinhua) -- Revenue in China's telecommunications industry decreased slightly in the first half of this year, official data showed. 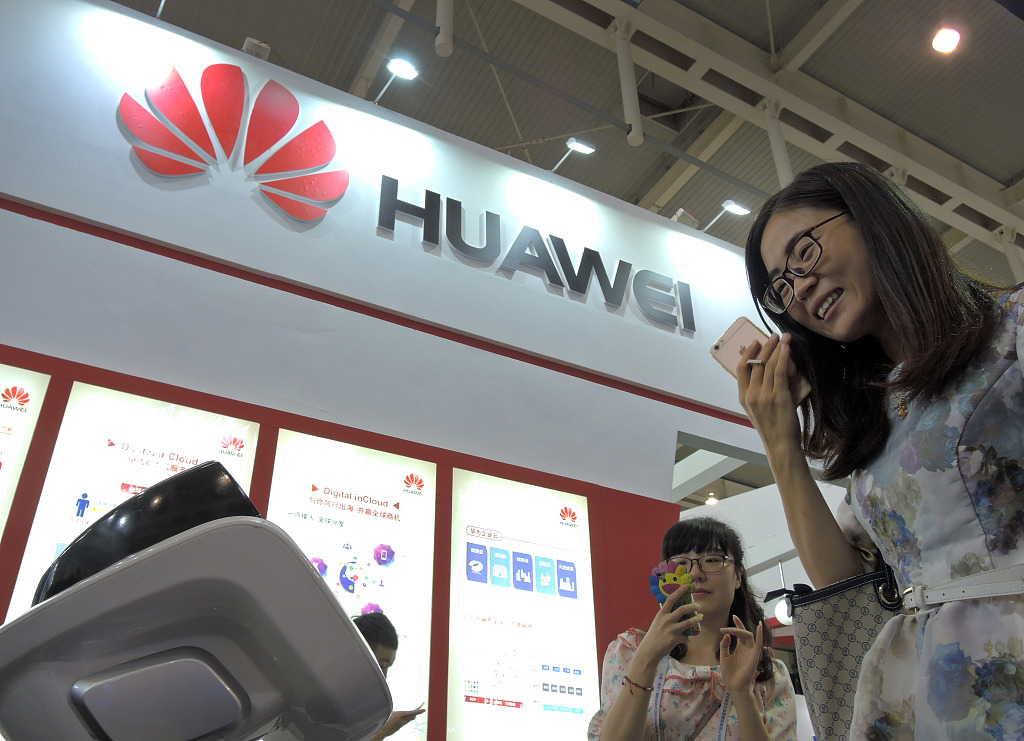 The revenue dropped by 0.03 percent year on year to 672.1 billion yuan (about 97.7 billion U.S. dollars) in H1, according to the Ministry of Industry and Information Technology (MIIT).

The number of mobile phone users in China grew five percent from a year ago to 1.59 billion by the end of June, of whom 77.6 percent are 4G subscribers.

In addition, fixed broadband Internet subscribers amounted to 435 million by the end of June, with 77.1 percent of the subscribers' Internet speed reaching over 100Mbps, showed the MIIT data.