China's Ministry of Commerce (MOFCOM) announced Tuesday that it had removed anti-subsidy and anti-dumping duties on US white-feathered broiler chickens. 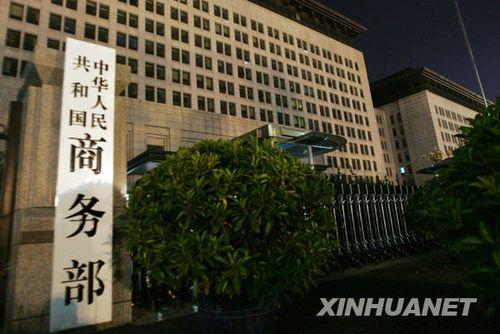 The move, coming into force on Feb. 27, followed a review launched in December 2017, which now considered the anti-subsidy and anti-dumping measures unnecessary, according to an MOFCOM online statement.

China first imposed the duties in 2010, claiming that chicken products subsidized in the Unites States were being dumped on the Chinese market at lower than market price.

The duties were extended for another five years in 2016, after tariff rate adjustments in 2014.

A broiler is any chicken bred and raised for meat production, usually reaching slaughter-weight between four and seven weeks of age.