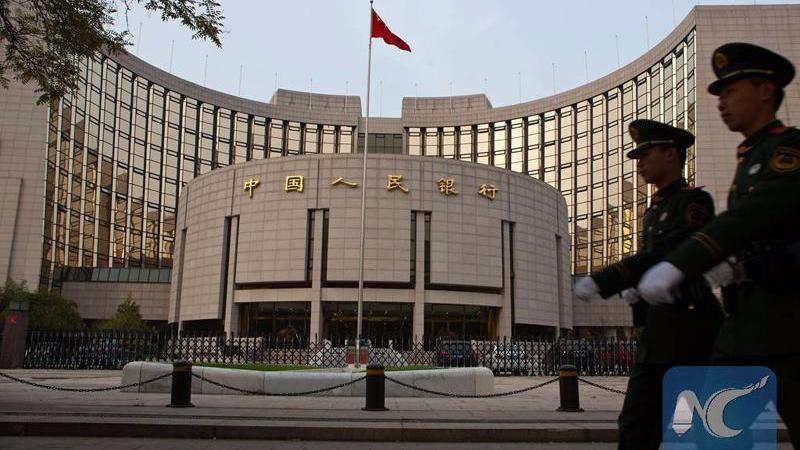 The headquarters building of the People's Bank of China in Beijing, China. (Photo: Xinhua)

Financial institutions and their clients can decide interest rates of existing loans through negotiations in the adjustment period from March to August 2020, according to a statement released by the PBOC.

Existing interest rates set on benchmark lending rates will be replaced by adding basis points to related LPRs. Financial institutions and their clients can also agree to fixed new interest rates in the adjustment period.

Interest rate benchmark is only allowed to be switched once, while the rates of loans in the last interest repricing period do not need to be adjusted, according to the statement.

Lenders and borrowers could reschedule the period and the starting date of interest repricing when switching the interest rate benchmark, while the repricing period for commercial individual housing loans should not be shorter than one year.

Starting from Jan 1, 2020, financial institutions will not be allowed to sign floating interest rate contracts based on benchmark lending rates, according to the statement.

China's central bank announced a plan to reform the LPR mechanism in August 2019 to better reflect market changes in its latest move to reduce borrowing costs to support the real economy. So far, nearly 90 percent of new loans have adopted the LPR benchmark.