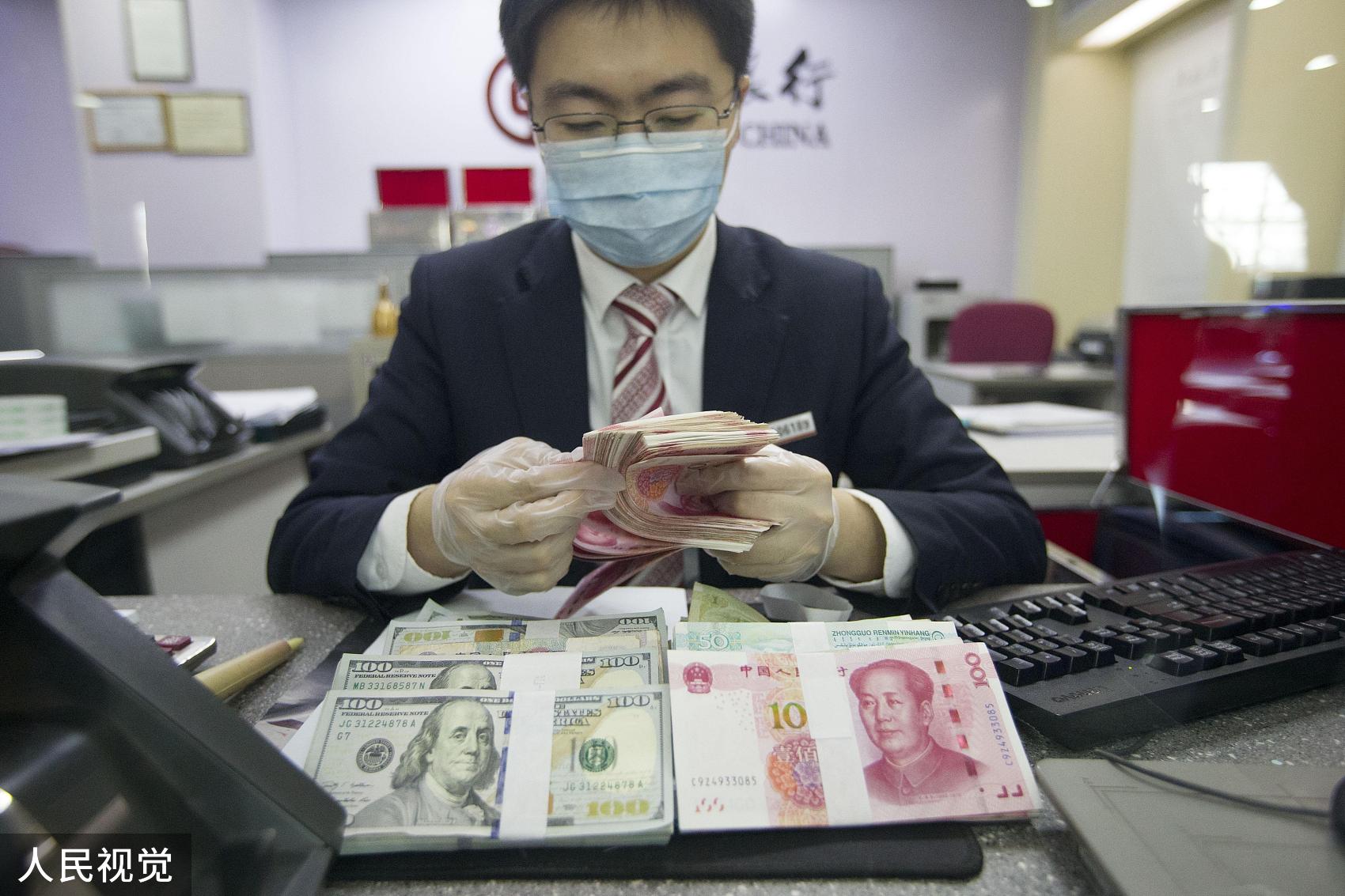 The Chinese government has mulled allocating an additional quota of 1 trillion yuan (about 141.52 billion U.S. dollars) in advance for the issuance of local government special bonds, said the Ministry of Finance (MOF).

The ministry will work to conclude the bond issuance by the end of May in a bid to shore up the economy, MOF official Wang Kebing told a press conference on Monday.

The value of new local government bonds issued nationwide had totaled 1.57 trillion yuan as of April 15, accounting for 85 percent of the quota allocated ahead of schedule, Wang said.

As of April 15, a total of 1.16 trillion yuan of new special bonds had been issued by local governments, mainly for new and under-construction projects, according to Wang.

Infrastructure construction has gathered pace across China as the government ramped up funding to spur investment in the sector, earlier industrial data showed.