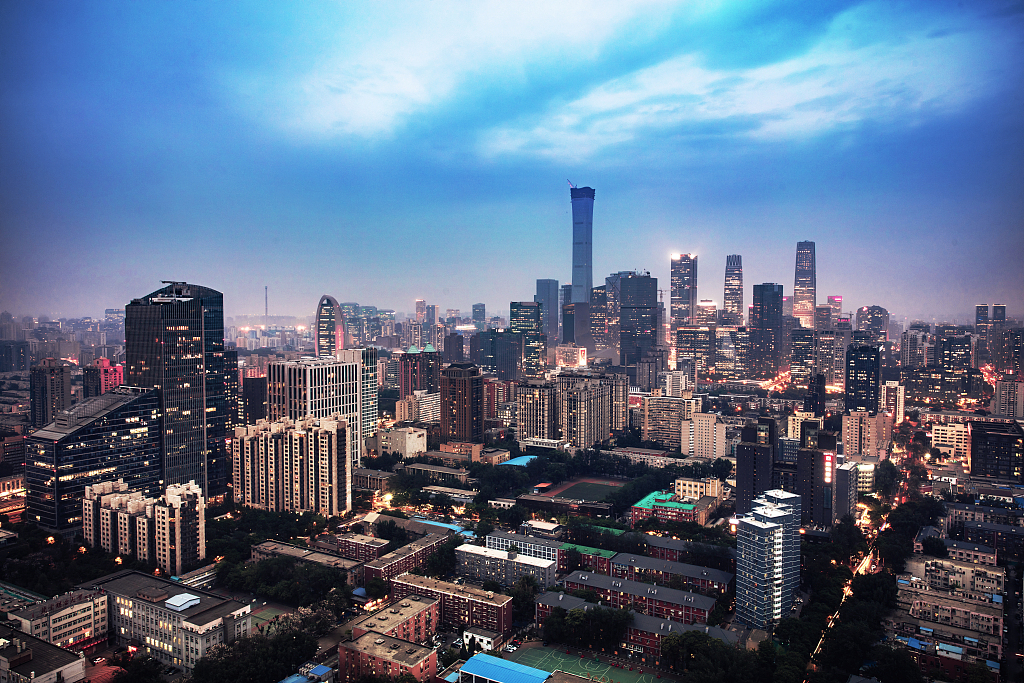 At "The Economics of China's New Era," an event hosted by the Sustainable Architecture for Finance in Europe, Lin said that "even after 40 years of extraordinary growth, China still has a huge potential for dynamic economic growth."

All of the economies mentioned above then grew by 8-9 percent per year for another 20 years. "China has accordingly the growth potential of 8 percent in the future 10 years," Lin said.

He added that the external challenges such as protectionism and trade conflicts would certainly reduce the growth possibility. However, as a large economy and a medium-income country, China's construction and improvement of the infrastructure makes it an open field for investments.

"China has entered into a new era, and I'd like to say, in the new era, there is something continuous from the past: China will continue to deepen the reform, and the reform will always be on the road," he said.

The economist said he believes that with the fast development in the new era, China needs to shoulder more responsibility for the world.