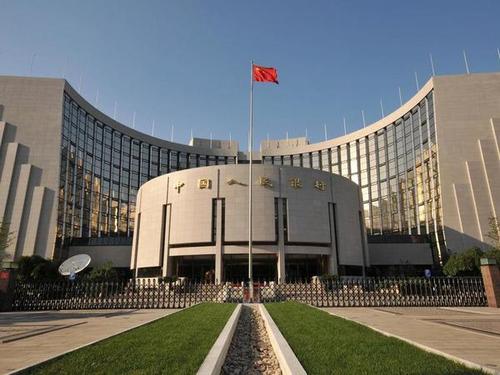 Qualified investors will be allowed to trade in both the interbank and exchange bond markets via relevant connect infrastructure, according to a statement jointly issued by the People's Bank of China (PBOC) and China Securities Regulatory Commission.

At the end of June, the country's total outstanding bonds stood at 107.8 trillion yuan (about 15.4 trillion U.S. dollars), ranking second in the world.