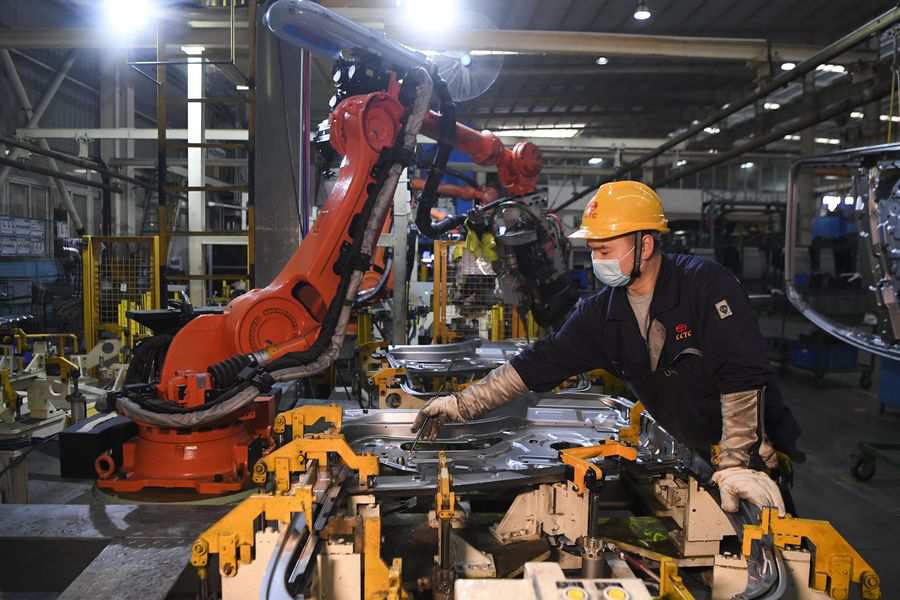 Data released by the National Bureau of Statistics on Monday showed that a total of 1.08 million new urban jobs were created in the first two months this year. The surveyed urban unemployment rate in February stood at 6.2 percent, up by one percentage point from January.

Li pointed out that the reform of government functions must be deepened, and the Internet Plus approach and the nationwide entrepreneurship and innovation initiative must be promoted to create more opportunities for business start-ups, job creation and flexible employment.

Data released by the National Bureau of Statistics on Monday showed that a total of 1.08 million new urban jobs were created in the first two months this year. The surveyed urban unemployment rate in February stood at 6.2 percent, up by one percentage point from January. 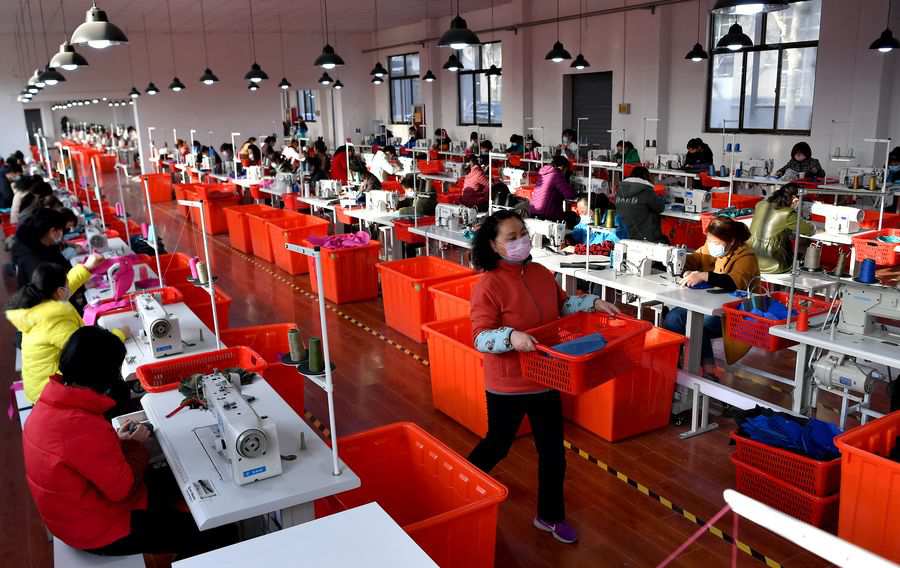 "Keeping employment stable is our top priority this year. And smaller firms are crucial in providing employment. Related departments must work in synergy to support these firms," Li said.

It was urged at the meeting that unreasonable restrictions that hinder the resumption of work should be lifted to enable more people to return to work and resume their income at the earliest possible time, as the epidemic situation continues to ease.

The meeting urged deepening the reform of government functions. Temporary control measures that are no longer necessary and arbitrary certification and fee requirements must be removed. The recent beneficial policies for businesses should be delivered in a straight-forward way, and the procedures be handled online as much as possible to deliver benefits to companies, especially micro, small and household businesses as soon as possible.

"We must resolutely deepen the reform of government functions. Temporary control measures that are no longer necessary must be removed to clear the unreasonable impediments. The government needs to scale up support for Internet Plus and the platform economy, and related departments should have a keen grasp of their needs. We should fully recognize the vital role the platform economy has played in fighting the epidemic," Li said. The meeting called for intensifying support for Internet Plus and the platform economy to cultivate new forms of industry in the digital economy and create new jobs and professions. Traditional industries should upgrade themselves faster by harnessing the industrial internet and developing online and cloud services. Integrated online and offline services will be promoted, focusing on elderly care, childcare and domestic services and other sectors with high potential of job creation. The platforms for employee sharing and employment security will be further developed to provide online employment and social security services for the flexibly-employed.

The meeting called for harnessing the full power of the mass entrepreneurship and innovation initiative, using more market-oriented incentives to bolster employment and entrepreneurial activities among university graduates, rural migrant workers and other key groups. The entrepreneurship and innovation demonstration centers and incubators will receive greater support in order to create more opportunities for university students to find jobs or start businesses. Obstacles must be eliminated to facilitate diverse forms of business start-ups and flexible employment.

The coverage of government guaranteed startup business loans will be expanded and the counter guarantee requirement exempted for high quality projects. This is aimed at alleviating the credit crunch facing small, micro and household businesses. Guidance on rent reduction or exemption of public properties for micro, small and medium-sized enterprises will be worked out without delay.

"We must develop and introduce, as early as possible, support policies for business start-ups and innovation, and boost the market-driven employment of university graduates, rural migrant workers and other key groups of people," Li said.