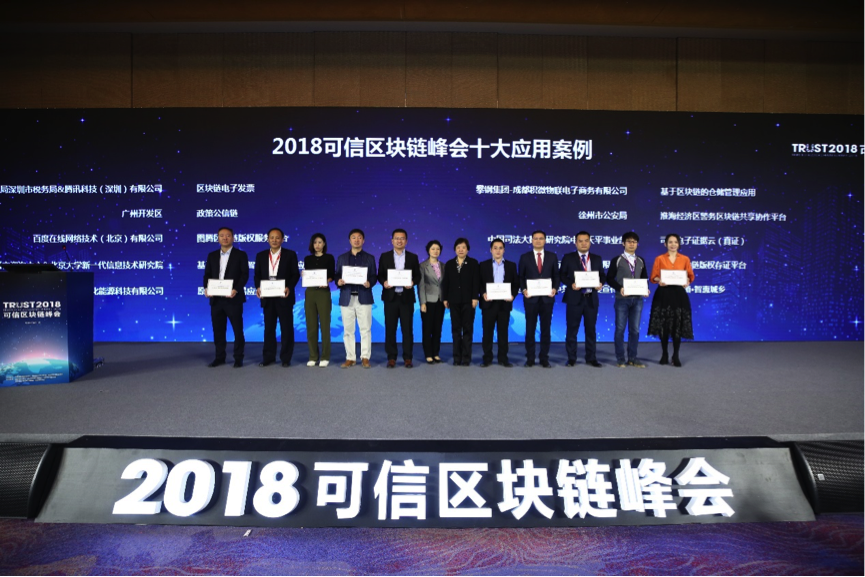 China is planning to draft Blockchain standards and define policies to guide and encourage entrepreneurship and innovation，in a move to increase industry credibility, said Wang Xinzhe, chief economist of the Ministry of Industry and Information Technology (MIIT) on Monday.

Wang made the remarks at the 2018 Trusted Blockchain Summit in Beijing. Hosted by the China Academy of Information and Communications Technology (CAICT).  The summit gathered experts and scholars on technology foundations, security, standardization, governance and regulation, to figure out solutions for the healthy growth of Blockchain. 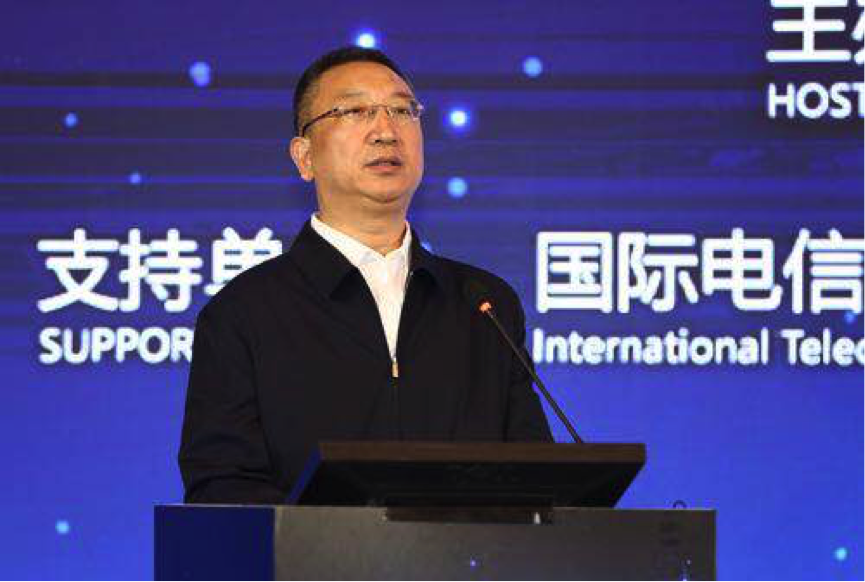 The Blockchain technology has stepped into the 3.0 generation in China, featuring a social governance system with reliable intelligence, according to Zheng Zhiming, an academician at the Chinese Academy of Sciences. “China is still researching Blockchain’s applications while foreign companies are developing its technology platform and operating system,” Zheng said, stressing the urgency to build a national Blockchain platform. 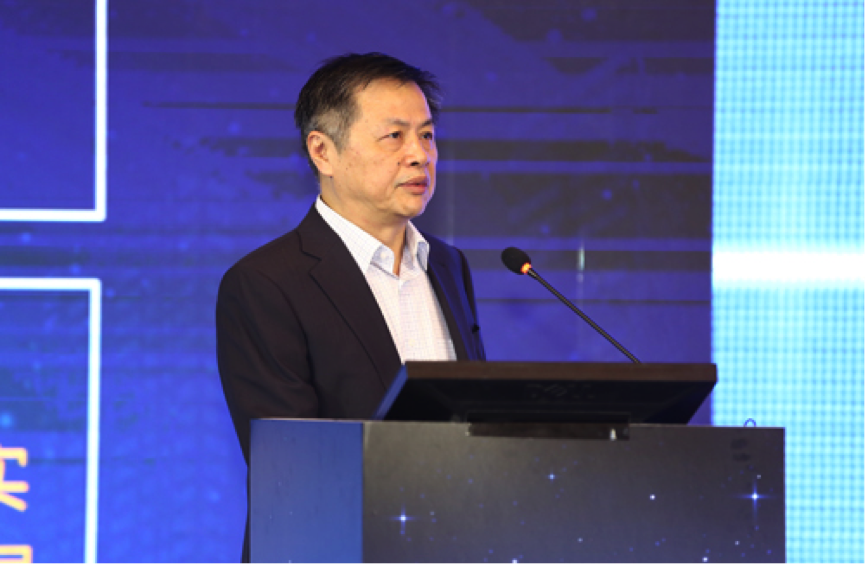 Blockchain, the digital technology that underpins the cryptocurrency Bitcoin, is "an open, distributed ledger that can record transactions between two parties efficiently and in a verifiable and permanent way". Hailed as the next frontier of innovation, its features of decentralization, openness, tamper-proofing and anonymity can be integrated into multiple areas, including financing, platform and security, health care, gaming, education, human resources and copyright protection.

Wang Zhiqin, vice chairman of CAICT, revealed progress on the “promotion plan of trusted Blockchain” at the summit, which was attended by 225 companies. A total of 11 projects have been set up to regulate industrial standards on evaluation, open-sourcing, traceability applications and supply chain finance, which are recognized widely in the industry.