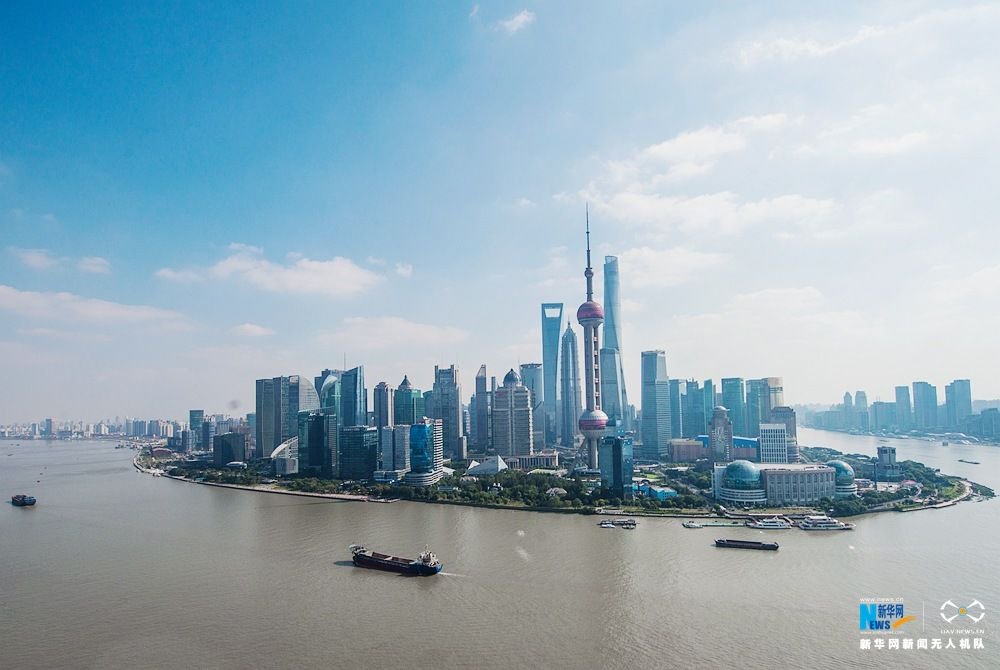 By tackling both the symptoms and root causes, the country aims to control local government debt risks with laws and regulations, Liu said in a budget report to the Standing Committee of the National People's Congress.

All forms of borrowing and financing guarantees that violate the country's laws and regulations are strictly forbidden, he said, urging efforts to amend irregularities in government investment funds, public-private partnership (PPP) programs and government procurement of services.

Outstanding hidden government debt will be resolved appropriately with prioritized efforts in high-risk regions, and provincial-level governments will assume overall responsibility for debts incurred by local governments within their jurisdictions, the minister said.

He also referred to a market-oriented transformation of local government financing vehicles, an off-budget financing channel.