China will continue to expand market access, clear away "unreasonable" restrictions on private capital and encourage financial institutions to provide credit lines to private firms in order to boost private investment, an official of the National Development and Reform Commission (NDRC), the country's top economic planner, said at a press briefing on Thursday in Beijing. 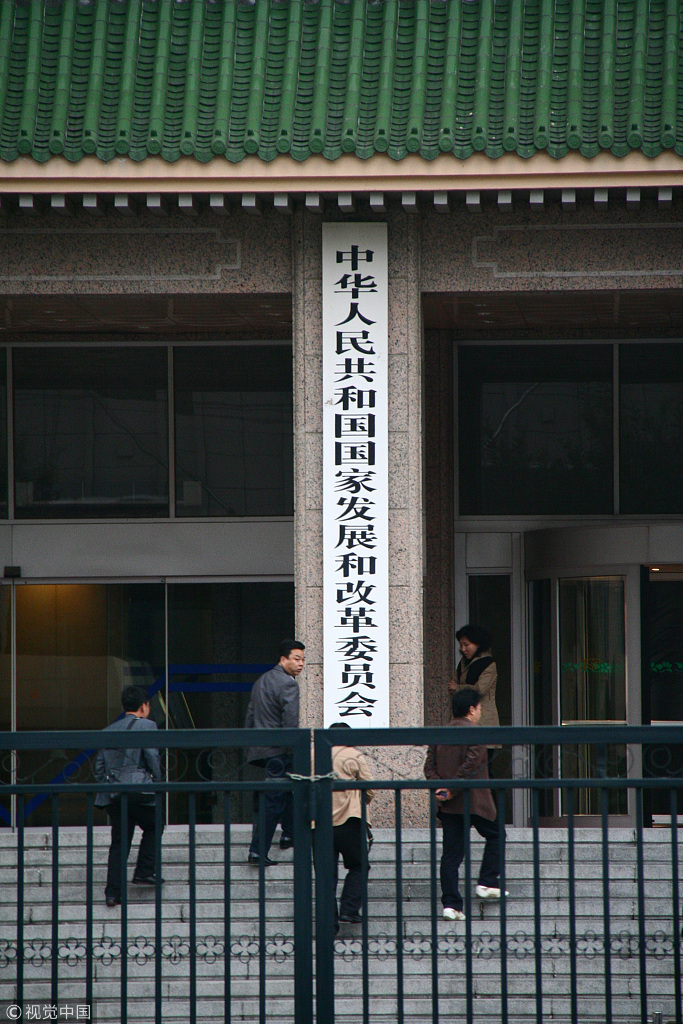 Chinese authorities are also stepping up efforts to promote a number of projects that are in line with national industry policy and promise great returns to private firms, while guiding them to participate in basic infrastructure construction with the help  of a public-private partnership model, NDRC spokesman Yan Pengcheng told the press briefing.

Ou Hong, another NDRC official, added that the planner will promote 200 projects to private companies in the coming days, including 17 projects in the civil aviation industry and another 183 projects in transportation, energy, environmental protection and other sectors.

In addition, Ou said, China will also continue to facilitate mixed-ownership reforms in certain industries in which State-owned enterprises (SOEs) dominate. Since 2016, among the 50 pilot projects that are part of the country's SOE reform, a total of 8 subsidiaries of centrally-administrated SOEs have completed mixed-ownership reforms. This has attracted more than 40 private investors and private capital worth 90 billion yuan ($13.1 billion), Ou added.

On Thursday, the Ministry of Finance (MOF), along with the State Administration of Taxation, announced a tax break for financial institutions to inspire more lending to small firms.

Under the policy, interests of loans from financial institutions to smaller firms will be exempt from value-added tax from September 1 until the end of 2020, according to a statement on the MOF website.

Such "micro-loans" should be less than 100 million yuan, the statement said.