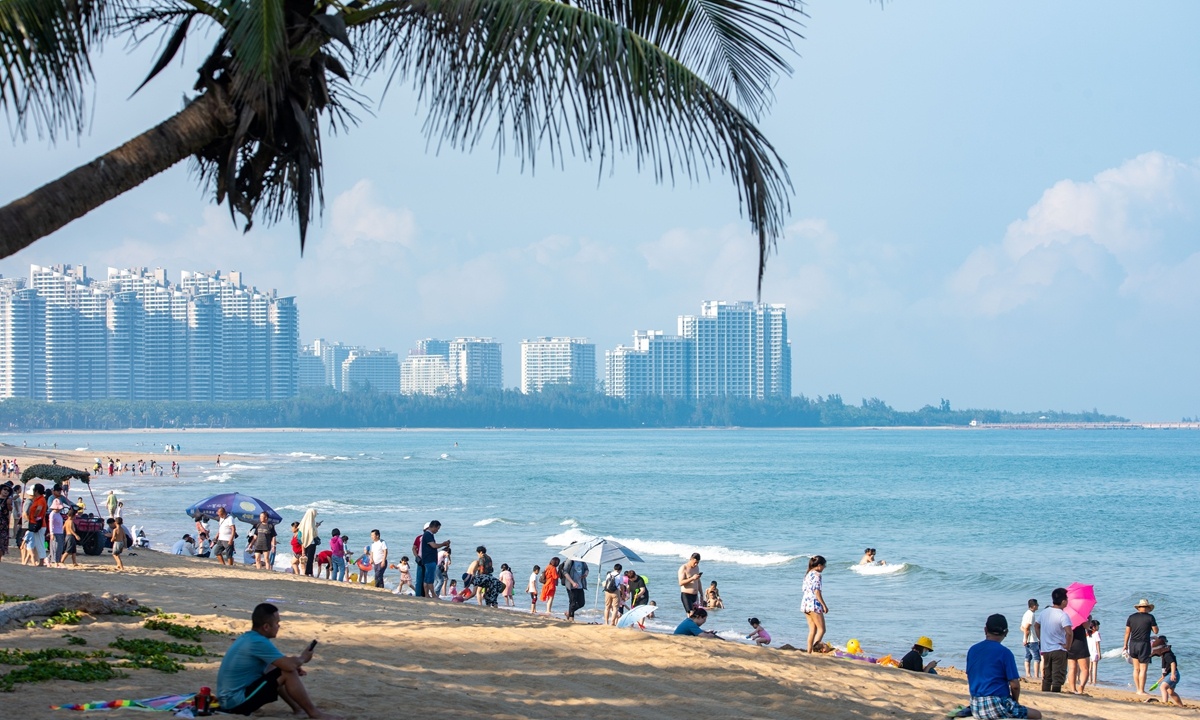 China is ready to announce soon a series of policy measures for the Hainan Free Trade Port, including a reduced negative list for cross-border trade in services, aiming to further open up a wide range of sectors for foreign firms, including energy, food, electronics and machinery, officials said on Monday.

A draft of the negative list has been completed and the corresponding procedures are in progress, and 28 measures to further promote liberalization and the facilitation of trade will be released "in the coming days," Wang Shouwen, vice commerce minister, told a press conference in Beijing.

"The 28 measures include easing import and export qualifications and quantity management of crude oil, refined oil products, sugar and other commodities in certain regions, and abolishing the import license management of mechanical and electrical products," Wang said.

He noted that documents for the measures have been drawn up and approved by the State Council, the nation's cabinet. A draft of the negative list of cross-border trade in services for the Hainan Free Trade Port has also been completed.

The list will continuously be reduced, Cong Liang, a senior official at the National Development and Reform Commission, said at the press conference, adding that more industries and fields will be included in the list of encouraged industries.

Analysts said that the upcoming supportive measures will further promote the opening-up and development of many sectors in Hainan, attracting more domestic and foreign resources.

"Hainan is an important battleground for China's further high-level opening-up. In the early stage, the construction of the Hainan Free Trade Port has received a lot of policy support. The measures and policies are expected to support the opening-up and development of many sectors in Hainan, which will promote economies of scale," Tao Jin, an analyst at Suning Financial Research Institute, told the Global Times on Monday.

To attract more overseas investment in Hainan, the negative list should be strictly implemented to accelerate free trade, Tao added.

"Today's press conference defined the development orientation of the Hainan Free Trade Port, with modern services and advanced technology as the core areas," Zhou Maohua, an analyst at Everbright Bank, told the Global Times on Monday.

Apart from easing market access for foreign companies, Hainan will also focus on boosting its local industries, including tourism and consumption, officials said.