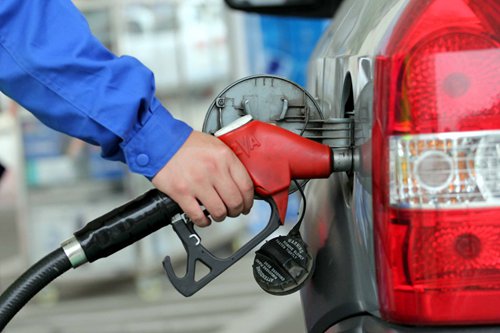 Vehicle purchase restrictions have been eased or ended in Guangzhou and Shenzhen in South China's Guangdong Province, a move that industry analysts said will boost consumption and build a strong domestic market that could buffer against downward economic pressure from a deepening trade war with the US.

The conference is themed to celebrate the 70th anniversary of the founding of the People's Republic of China.

More regions, where "conditions permit", will announce similar measures, Ning said, noting that those moves will be aimed at breaking the restrictions imposed on vehicle consumption and promoting consumption upgrading.

He also said that the government will actively promote trade-in programs for vehicles, home appliances and consumer electronics items.

The new measures are expected to promote consumption to support the auto industry, a pillar of national economic growth, amid mounting downward pressure. The auto industry matters both to employment and the nation's manufacturing upgrade, according to analysts.

For China's auto market, which has seen sales drop year-on-year for 14 consecutive months, administrative measures like relaxing and removing purchase restrictions are necessary to promote consumption, they said.

Retail sales are expected to increase after the relaxation and removal of rules, Feng Shiming, a veteran car industry analyst based in Shanghai, told the Global Times on Tuesday.

Major players and consumers in China's auto market have been anticipating promotion measures, but different standards are expected to be implemented by different cities based on their particular conditions of urban management, Wu Shuocheng, a Shanghai-based independent car analyst, told the Global Times on Tuesday.

China will further tap the potential of services consumption by rolling out measures in elder care, housekeeping and baby-sitting services, according to Ning.