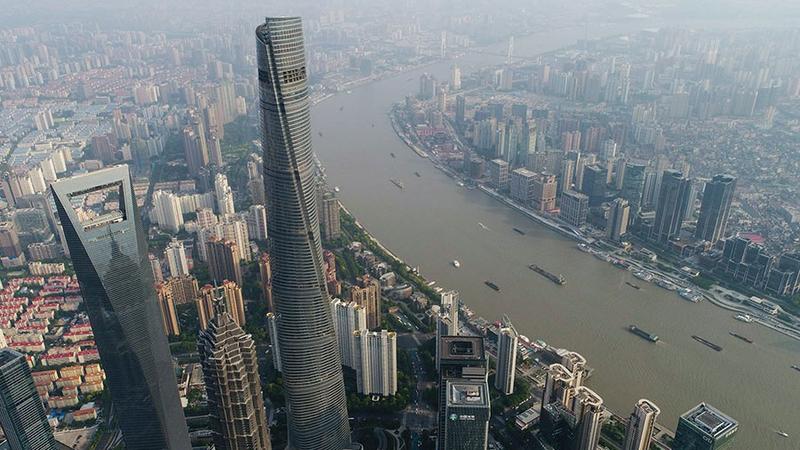 The National Development and Reform Commission is working with other departments on formulating the new negative lists that identify the sectors that are off-limits for foreign investment, said Meng Wei, a spokesperson with the commission.

The commission will push opening-up in the service sector and support major foreign investment projects in high-tech and advanced manufacturing sectors, Meng said.

Previous data showed that foreign direct investment into the Chinese mainland, in actual use, surged 35.4 percent year on year in the first five months of this year.