BUSINESS China to give more tax breaks to small firms

China to give more tax breaks to small firms 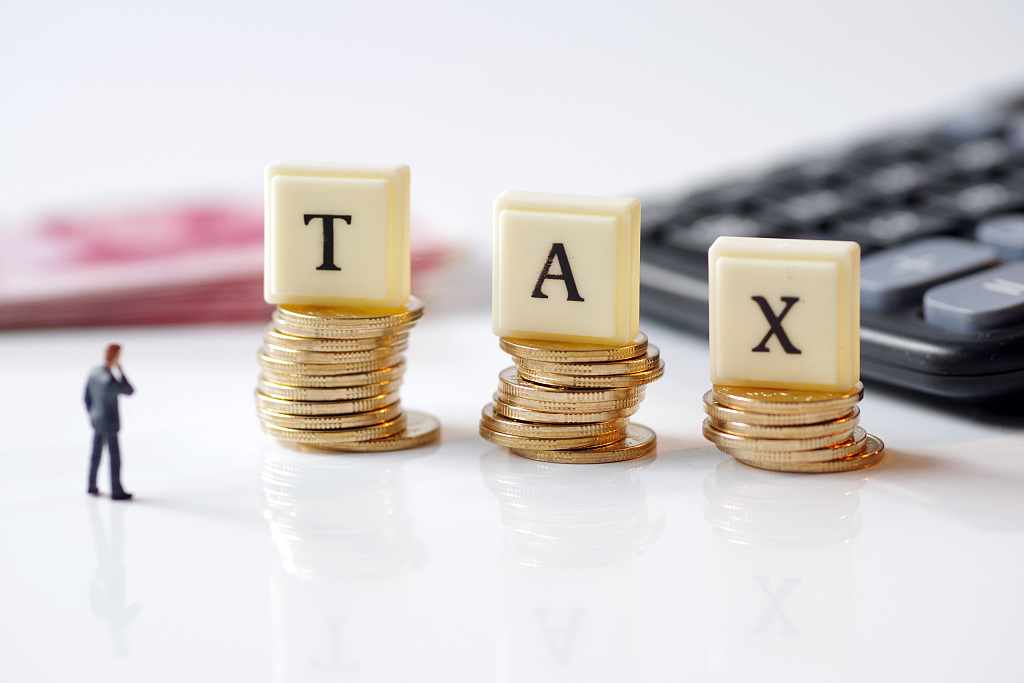 BEIJING, Jan. 9 (Xinhua) -- China has decided to roll out a new batch of inclusive tax-cutting measures for small and micro businesses, with the goal of saving them a total of 200 billion yuan (about $30 billion) each year.

The policies will include substantial drops in business income tax rates and a considerable increase in the tax threshold, according to a statement released after a State Council executive meeting chaired by Premier Li Keqiang on Wednesday. More companies will be covered by the favorable policies.

The development of small and micro companies are key to a sound economy and stable employment, according to the meeting.

It called for implementation of the recent cut in bank reserve requirement ratios and continuation of the prudent monetary policy that would ease financing difficulties for private as well as small and micro firms.

The issuance of 1.39 trillion yuan in local government bonds will be accelerated, the meeting decided.