China's national key laboratories will more than triple to around 700 by 2020 as a major part of its national innovation system, according to the latest guidelines posted online by the Ministry of Science and Technology (MOST). 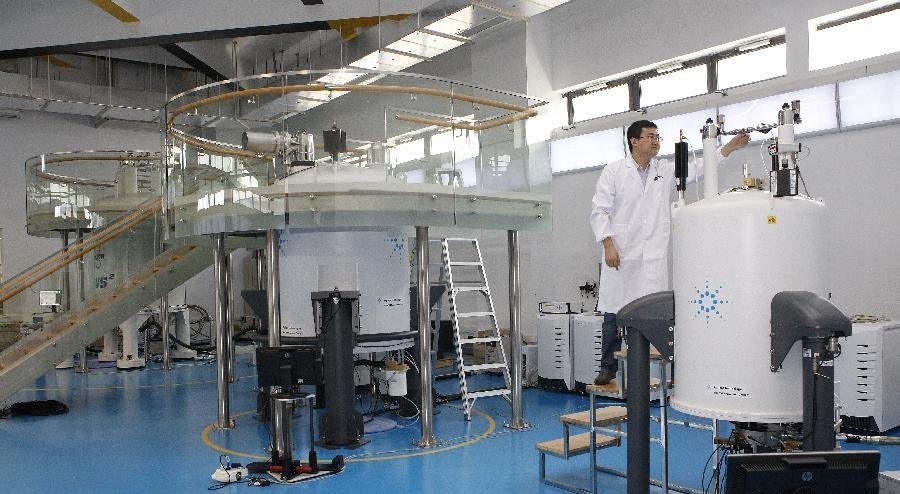 The guidelines, jointly issued by MOST and the Ministry of Finance, set the target of strengthening the systematic development of the country's national key laboratories.

China has built 220 national key laboratories since 1984, which serve as key bases for the country's advanced basic research as well as frontier scientific research.

The country will see a steady growth in the amount of these key laboratories by establishing new ones as well as optimizing and adjusting existing ones, mostly in universities, research institutions and enterprises.

China will further motivate these laboratories to focus on major basic research as well as sci-tech frontiers, according to the guidelines.

Major efforts will be made in research fields such as mathematics, physics, chemistry, geoscience, biology and medical science.

Cutting-edge fields such as stem cells, synthetic biology and cognitive science are also on the list to receive priority support.

China will focus on optimizing the layout of these laboratories and strengthening their cohesion with the country's key tasks.

World-class and leading key laboratories will receive increased and steady support from the government, while those lagging behind or without any major innovative outcomes for many years will face readjustment, according to the guidelines.

By 2025, China will have completed its national key laboratory system, significantly boosting its scientific research level and international influence, the guidelines explain.

Also, the Chinese government announced in March that it will set up a special fund for national key laboratories to get access to "stable financial support."