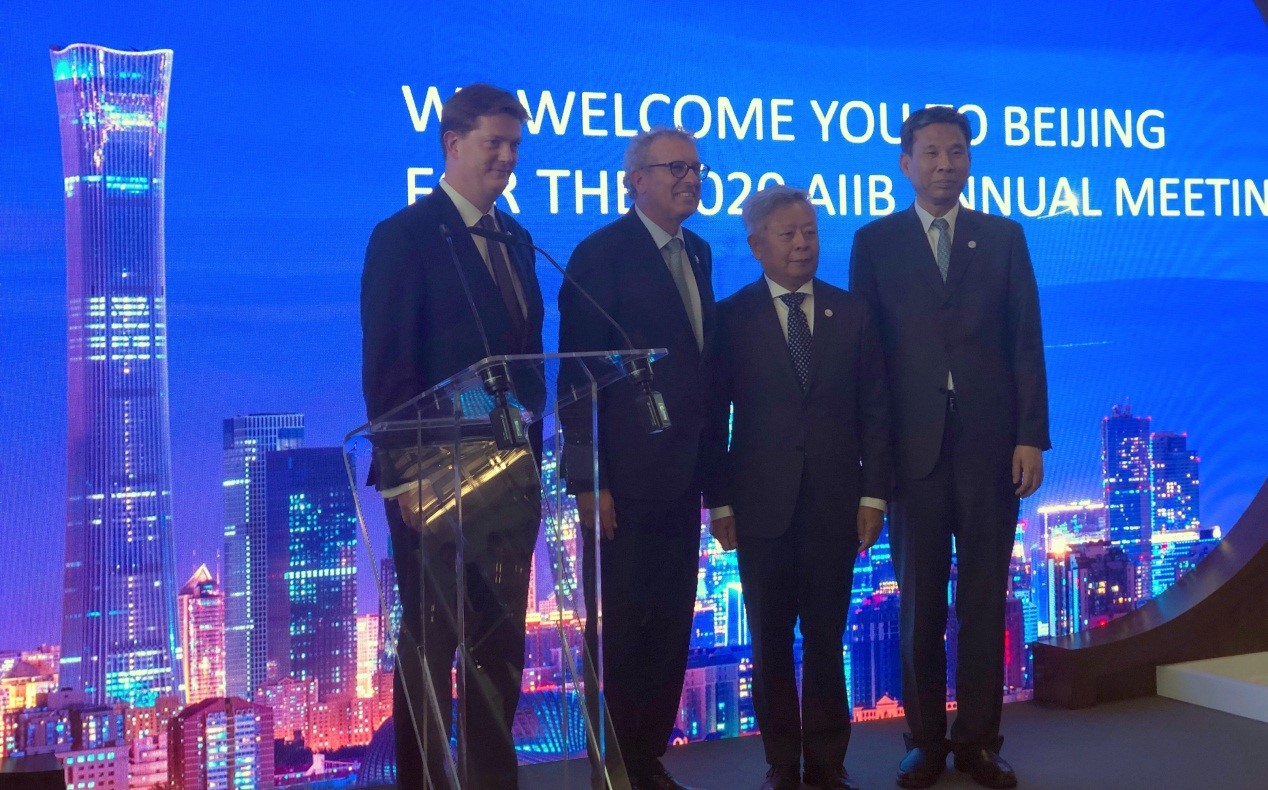 Luxembourg (People’s Daily) -- The Board of Governors of the Asian Infrastructure Investment Bank (AIIB) announced on Saturday that its fifth annual meeting will be held in Beijing, China in July 2020.

Liu Kun, Finance Minister of the People’s Republic of China, said: “We are honored to host the fifth AIIB annual meeting in Beijing and look forward to working with all members in scaling up efforts to build a professional, efficient and clean 21st century multilateral development bank. I welcome you all to Beijing.” 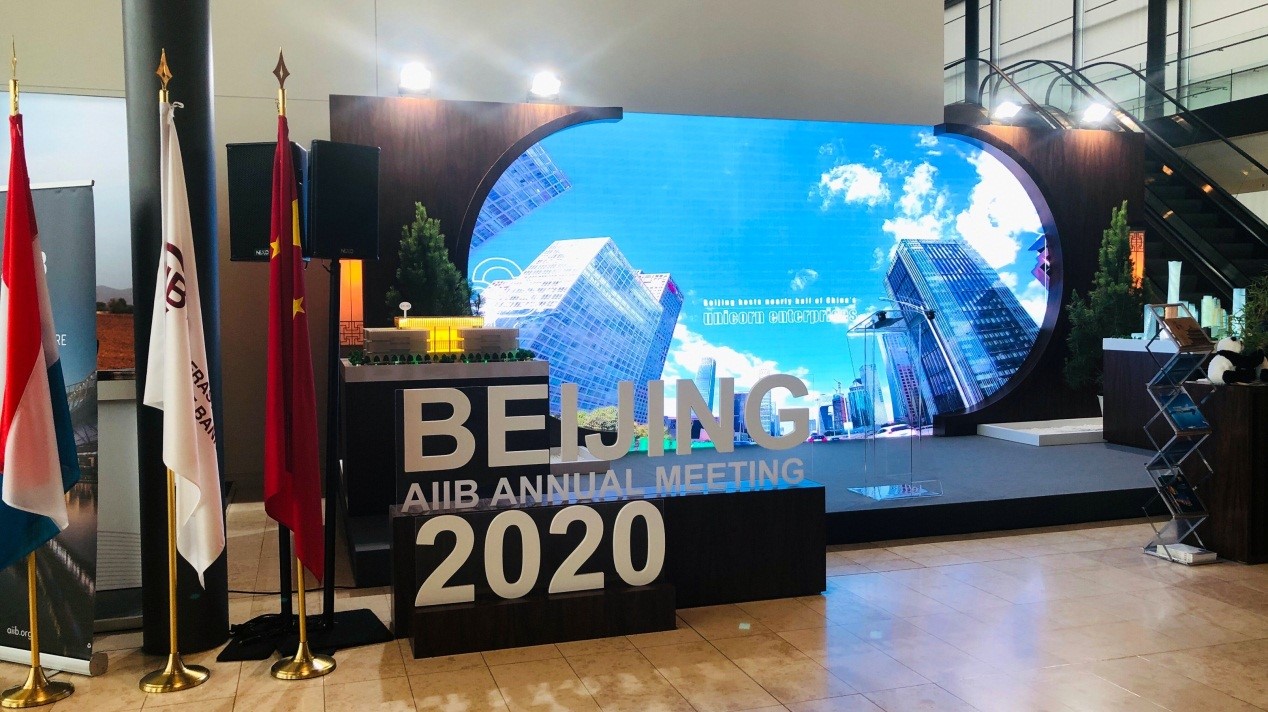 As host of the 2020 AIIB annual meeting, Beijing set up an exhibition booth in the European Convention Center Luxembourg during the fourth annual meeting of AIIB. (Photo: Ren Yan)

The 2020 AIIB annual meeting will mark the fifth anniversary of the bank’s operation and the transition from the start-up phase to the phase for AIIB’s growth and expansion.

“We appreciate the role of the Government of the People’s Republic of China in initiating the establishment of AIIB and the strong support it has provided since its inception,” said AIIB Vice President and Corporate Secretary Sir Danny Alexander.

“The Bank has now entered its fifth year of operation, with 100 approved members and $8.5 billion in investments for 45 projects in 18 countries.”

AIIB is a multilateral development bank with a mission to improve social and economic outcomes in Asia. Headquartered in Beijing, AIIB began operations in January 2016 and has now grown to 100 approved members worldwide.