China is steadily promoting its social credit system, with three Chinese government bodies issuing on Monday a joint notice announcing the nationwide application of the social credit system to crack down on dishonest behavior in the transport and ride-hailing industries. 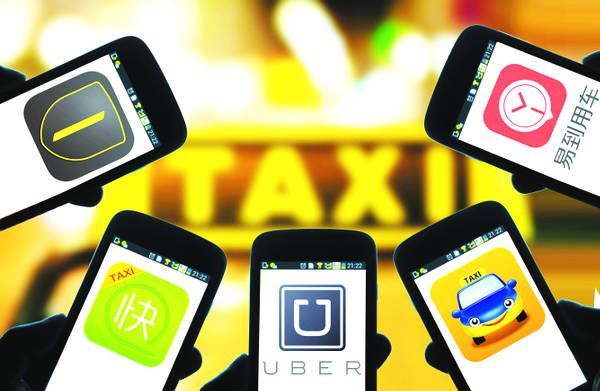 The National Development and Reform Committee, the Ministry of Transport (MOT) and the Ministry of Public Security announced a special campaign, citing the need to crack down on bad behavior on China's roads and promote compliance and good services in the transport industry.

The campaign is to be carried out in two stages, first involving land, water, rail and air transport companies. It will then target individual drivers with serious offenses of social credit.

The notice orders government agencies to find dishonest actors and require them to sign a pledge of honesty within 15 days and rectify their behavior before a given deadline. Those who refuse to comply will be entered into the publicly accessible national social credit blacklist website "Credit China" and another blacklist kept by the MOT, among others.

"A social credit system is indispensable for any modern government. China is using technology to build our credit system, and improved data sharing among departments is making it possible to apply it to new industries," Zhu Lijia, a professor of public management at the Chinese Academy of Governance, told the Global Times on Monday.

The government said that it would carry out big data mining, expanding credit service application scenarios, and to provide diversified and customized credit products to government departments, companies, social organizations and individuals.

"Drivers who committed traffic infractions are often given fines or other light penalties, but that doesn't solve the core problem. By putting severe offenders on a public blacklist they can be prevented from changing jobs in the same industry, or even banned from it for life, which will be more effective in constraining their behavior," Li Junhui, a professor at the China University of Political Science and Law told the Global Times.