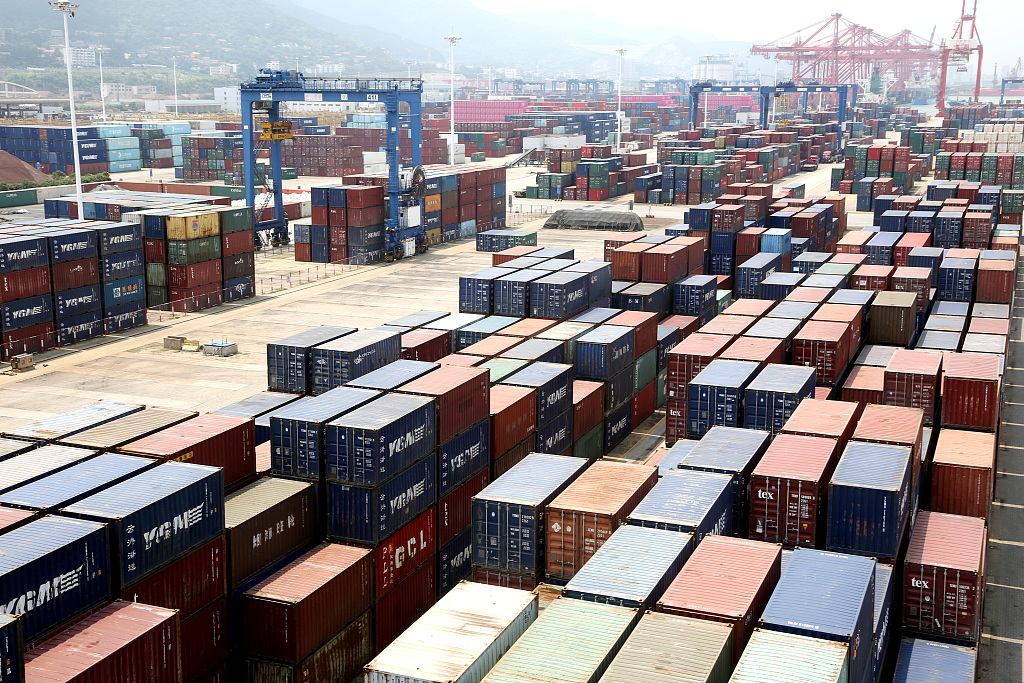 Based on laws and approved by the State Council, a total of 5,078 U.S. products will be subject to additional tariffs of 10 percent or 5 percent. The tariff hikes will be implemented in two batches and take effect at 12:01 p.m. Beijing time on Sept. 1 and at 12:01 p.m. on Dec. 15, respectively, the commission said in a statement.

The U.S. government announced on Aug. 15 that it will impose additional tariffs of 10 percent on Chinese goods worth about 300 billion dollars, effective on Sept. 1 and Dec. 15, respectively, in two batches.

The U.S. move has led to a further escalation of bilateral trade frictions, greatly damaging the interests of China, the United States and other countries, and also gravely threatening the multilateral trading system and free trade principles, the statement said.

The commission will continue with the work of exempting certain items from additional tariffs.

China's imposition of additional tariffs is a forced response to U.S. unilateralism and trade protectionism.

China reiterates once again that cooperation is the only correct choice for China and the United States, and that only a win-win situation will lead to a better future.

"We hope China and the United States will resolve differences in a manner acceptable to both sides on the premise of mutual respect, equality, good faith, and consistency of words and deeds," the statement said.

The two sides are expected to actively build a new balanced, inclusive and win-win Sino-U.S. economic and trade order, jointly safeguard, reform and improve the multilateral trading system, and promote win-win cooperation with other countries in the world, the statement added.