BUSINESS China to impose anti-dumping duties on chicken from Brazil

China to impose anti-dumping duties on chicken from Brazil 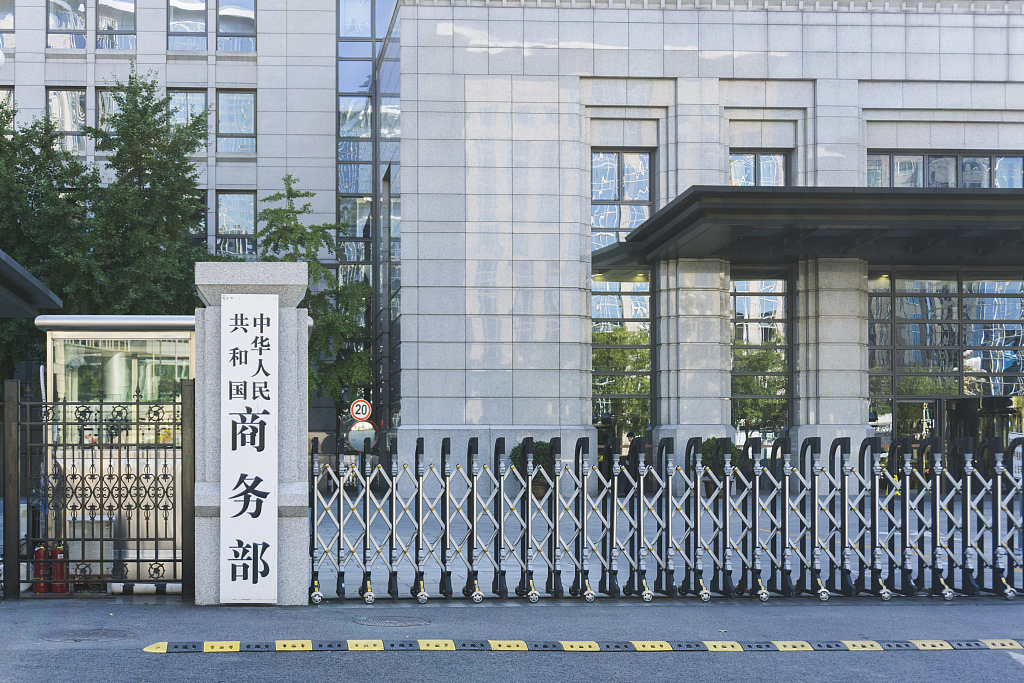 The domestic industry has been subject to substantial damages due to the dumping of those products, the ministry said in a final ruling after anti-dumping investigations into the imports.

From Sunday, duties will be collected at rates ranging from 17.8 percent to 32.4 percent for a five-year period, the ministry said on its website.

The MOFCOM has accepted applications of price undertakings from some Brazilian exporters, meaning that anti-dumping duties will be exempted on products imported into China at prices no lower than respective minimum prices.

After receiving complaints from the domestic industry, the ministry launched the anti-dumping investigations strictly in accordance with Chinese laws and WTO rules, and a preliminary ruling was unveiled in June 2018.