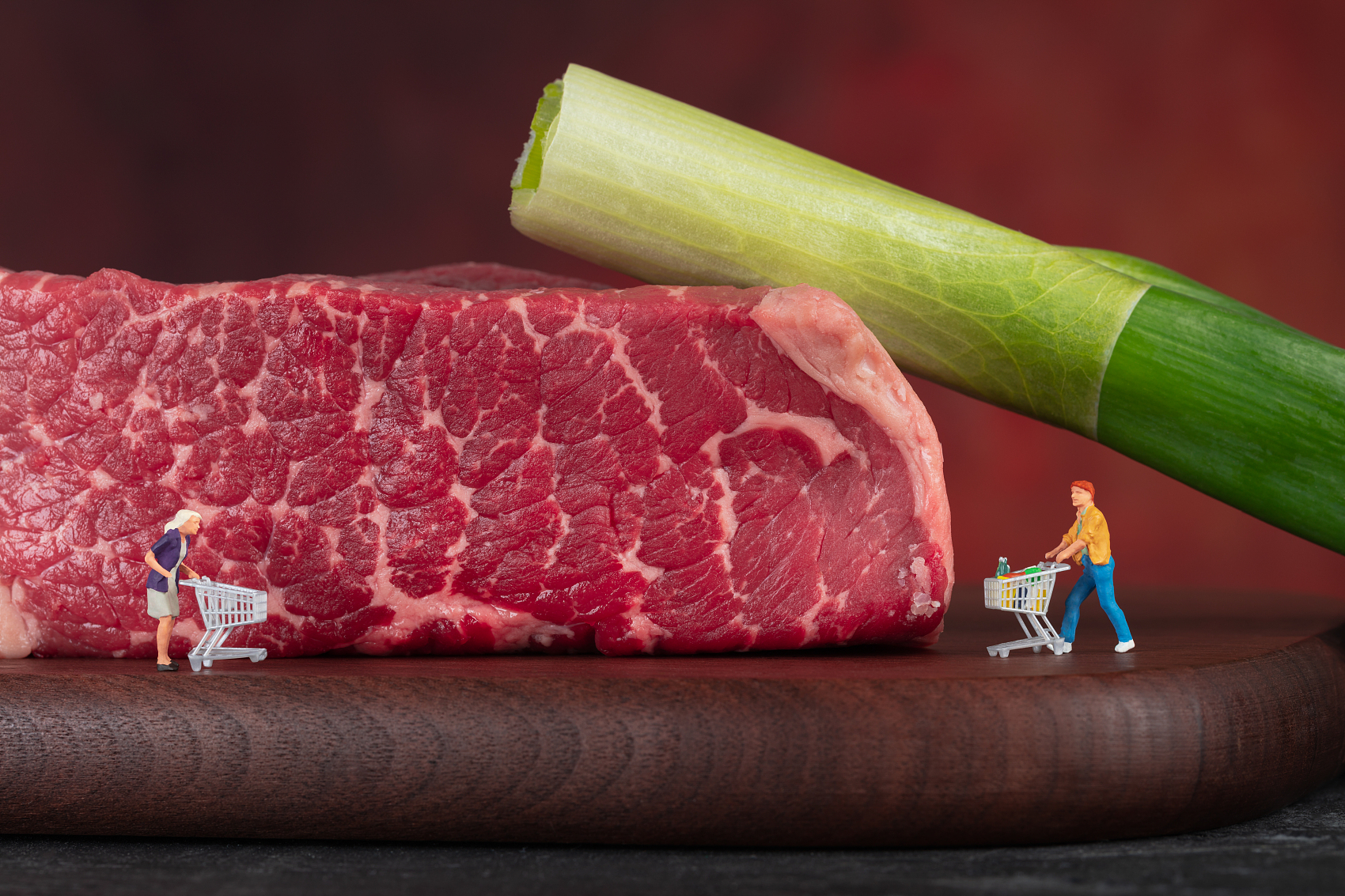 China's top economic planner said Monday that it would work with related departments to intensify regulatory measures to avoid drastic ups and downs in hog prices when necessary.

Since the beginning of the year, hog prices in China have fallen sharply due to a significant improvement in supply and the decline in demand, prompting authorities to step in with multiple measures to stabilize the market.

In June alone, the National Development and Reform Commission (NDRC) had twice issued warnings for an excessive slump in hog prices, alerting pig farmers to adjust their plans to stabilize supplies.

The NDRC has also started to purchase pork to replenish the reserves at both the central and local levels, as an index monitoring pork prices has dropped below a warning level.

"The excessive drop in prices of live pigs has been initially curbed as the price has rebounded significantly since late June," said Wan Jingsong, an official with the NDRC.

The current price has recovered by more than 15 percent from the previous decline, Wang said, predicting that the trend will sustain for a while.

Chinese authorities in June released a work plan to improve the mechanism for adjusting pork reserves.

After the African swine fever dealt a heavy blow to hog production and pork prices since 2018, authorities have taken a slew of measures, including handing out subsidies to encourage scale farming, to stabilize prices of the staple meat in China.