China to launch first rocket for commercial missions in H1 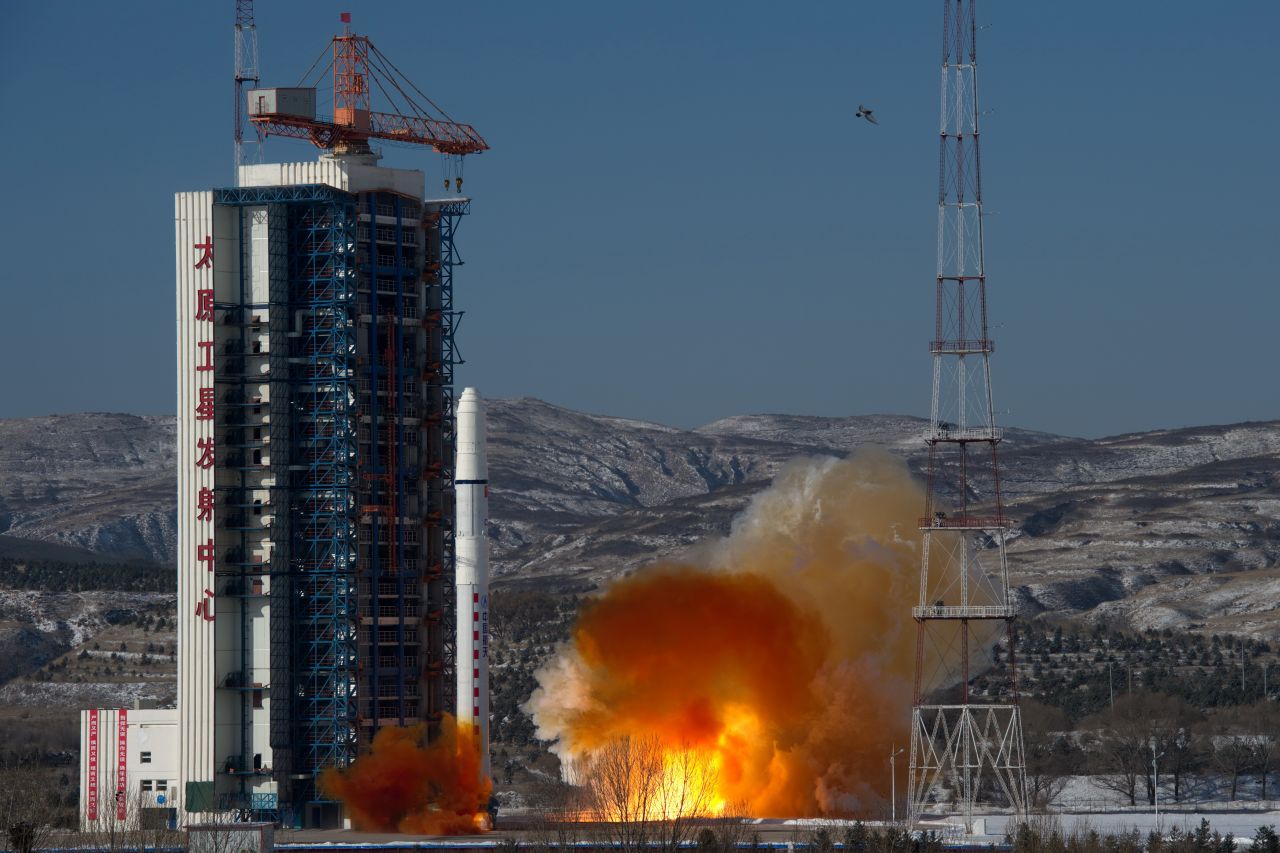 China will launch its first rocket for commercial missions, the Jielong (Smart Dragon) 1, in the first half of the year, according to the China Aerospace Science and Technology Corporation, cnr.cn reported.

Unlike the current Long March rockets, those for commercial missions in China are referred to as the Dragon series.

In addition, the initial experiment for rocket reuse technology has been completed, said Tang Yagang, president of Chinarocket Co Ltd under the CASC.

Tang said the company is accelerating the development of rocket reuse technology, including the retrieval of rockets by vertical as well as horizontal takeoffs and landings.

With trials in different technical routes, rocket reuse technology is expected to be realized in the next two to three years, Tang added.

According to Wu Yanhua, deputy head of the China National Space Administration, China's advanced technologies for the lunar probe project have great potential and conversion value to serve common people in the future.

"Open minds are needed in the next steps of the lunar probe and exploration missions of Mars and deep space," Wu said, adding that social and international capital are welcomed, since these are missions for all of humankind.