China issued a guideline policy to cut corporate debt in its State-owned sector, vowing to lower the asset-to-debt ratio by 2 percentage points by 2020 from the 2017 level. 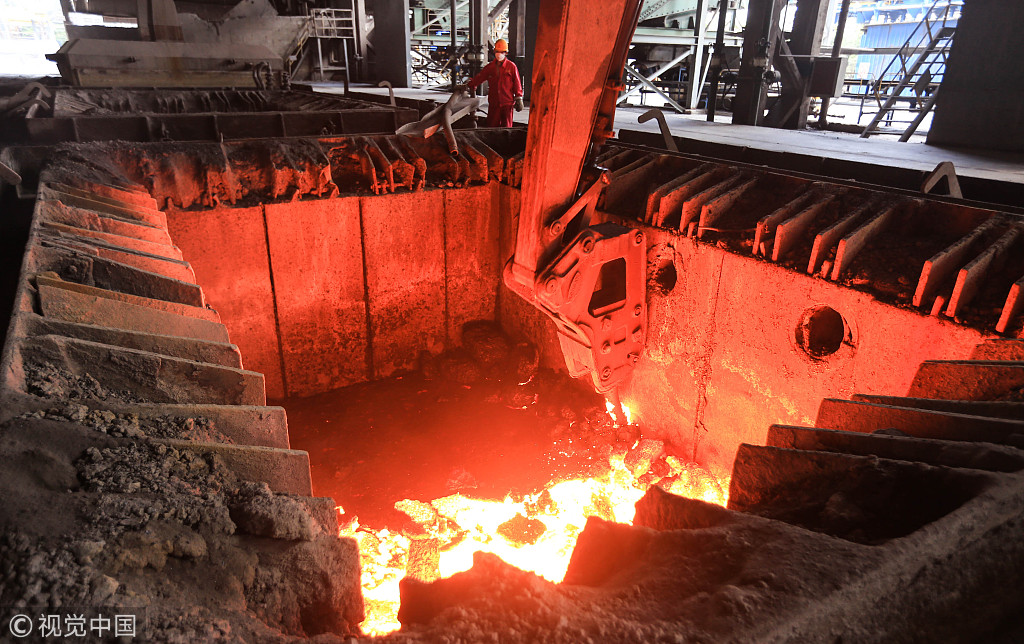 A set of constraining policies will be enforced to bring down the debt level of certain State-owned enterprises (SOEs) to a reasonable level as quickly as possible, according to a circular issued by the State Council, China's cabinet, on Thursday.

The long-term goal is to let SOEs have debt levels similar to the industry average, the guideline said.

All SOEs, despite their types or the industries they come from, will be scrutinized under a debt level management mechanism.

SOEs with asset-to-debt ratios falling in the monitoring territory will face intensified scrutiny, and banks will not be allowed to grant new loans to these companies individually unless from a collective decision, avoiding new loans on principle.

Those closely monitored will also be banned from investing overseas, and cut costs aggressively.

The guideline also said chronically loss making SOEs with no prospect to return to profit will be liquidated in a legal manner.