The onshore renminbi exchange rate plunged to the lowest point since August 2017 on Tuesday, while the offshore exchange rate slumped 300 percentage points, continuing to weaken against the US dollar, cnstock.com reported. 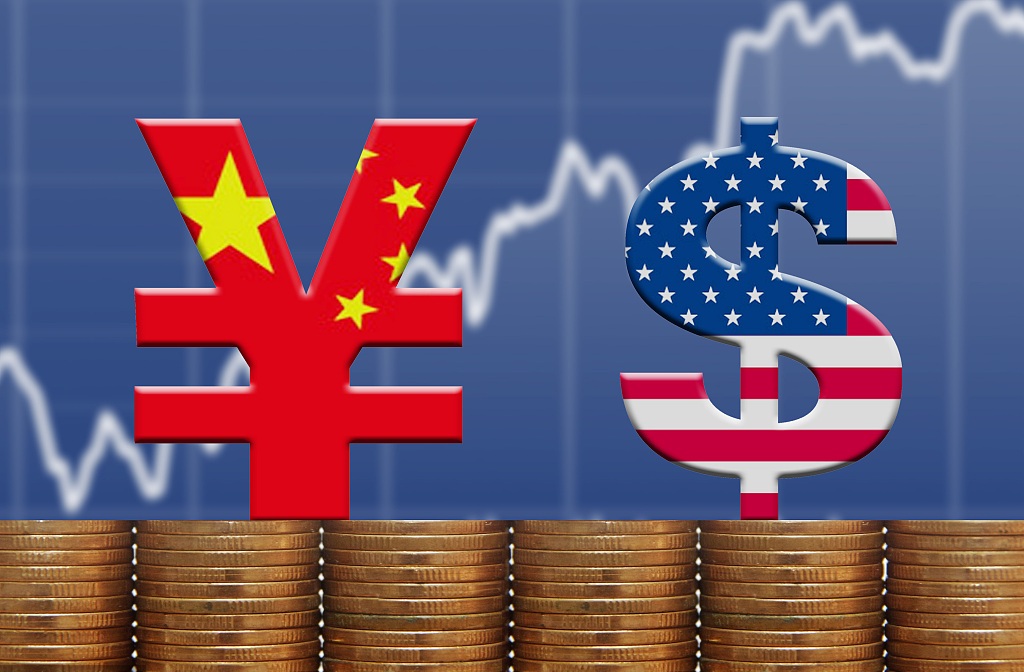 Meanwhile, the central parity rate of the Chinese yuan weakened 340 basis points to 6.6497 against the US dollar, the Xinhua News Agency said, citing the China Foreign Exchange Trade System.

Chinese authorities believe that the Chinese yuan exchange rate will basically remain stable and at a reasonable and balanced level, Pan Gongsheng, administrator of the State Administration of Foreign Exchange (SAFE), said at a conference on Tuesday.

Since the beginning of this year, the yuan exchange rate has been strengthening, particularly in emerging economies, he noted. Fundamentals of China's economic growth are sound, with improving growth quality, and the nation's balance of payments is generally balanced with abundant foreign exchange, Pan added.

"We've accumulated plenty of experience and policy tools, and we're confident about keeping the yuan exchange rate at a reasonable and stable level," Pan said.