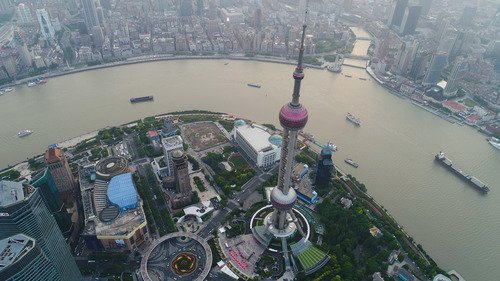 In the past few years, China's middle-income population has added up to nearly 400 million, and this year the number has gone beyond 400 million, which sets a foundation for the country's economic transformation, Ning added.

This year, China would contribute nearly 30 percent to world economic growth, and the country's GDP would account for 16 percent of the global GDP, said Han Wenxiu, an official of Central Financial and Economic Affairs Commission.

In 2017, the country's GDP was $12 trillion, accounting for 15 percent of world GDP, statistics from the National Bureau of Statistics showed.