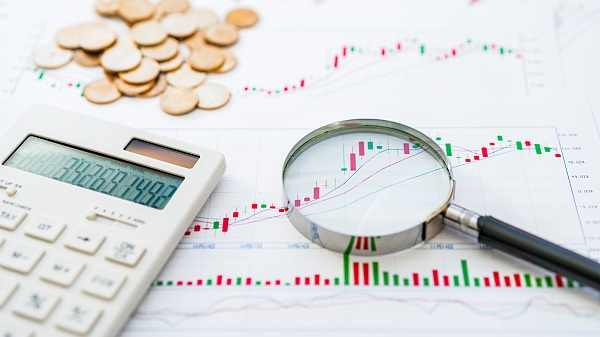 Efforts will be made to streamline administration and delegate power to stimulate the vitality of enterprises, according to a meeting held by the State-owned Assets Supervision and Administration Commission (SASAC) of the State Council from Jan. 11 to 12.

A three-year action plan on the reform of SOEs is expected to be rolled out to optimize the use of state-owned assets.

Next, the mixed-ownership reform will be expanded and the cooperation with private enterprises will be deepened, said the SASAC.

Strategic restructuring and professional integration will focus on areas with overlapping investments and homogeneous competition, the regulator added.

The net profits of central SOEs expanded 9 percent year on year and their combined operating revenue rose 5 percent during the January-November period last year, data from the SASAC showed.