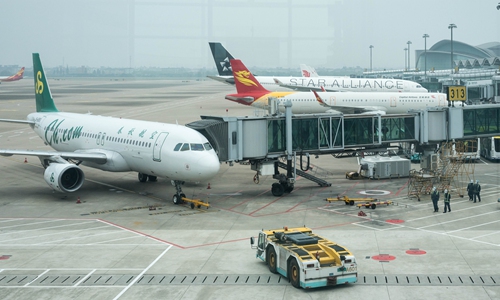 As China vowed to boost international trade, more charter flights have been and will be organized for Chinese traders to go abroad and for foreign merchants to come to China, allowing more face-to-face contact that is crucial to maintaining trade partners.

The latest example was the business charter flight carrying 163 Pakistani businessmen to Yiwu, East China's Zhejiang Province, arriving on Saturday, according to a press release by the Yiwu municipal government on its WeChat account on Saturday.

It was the first charter flight carrying foreign traders to China in 2022, opening a new channel for foreign investors to purchase in China amid epidemic.

A Yiwu-based stuffed toys maker surnamed Li told the Global Times on Monday that she is eagerly waiting for her Pakistani business partner.

"My customer came to check and experience new products in person, which cannot be replaced by online displays," said Li. She is expecting more orders and hopes the charter flights could be normalized.

Pakistani businessman Asif was finally able to get back to Yiwu on the charter flight after having waited for more than half a year.

His company purchases about 200 standard containers of goods in Yiwu every year, according to media reports.

Upon arrival in China, foreign traders will follow a closed-loop process, and health management measures such as centralized quarantine will be implemented, a source close to the Yiwu commerce bureau, told the Global Times on Sunday.

In the near future, foreign merchants from India, South Korea and other places will also take business charter flights to Zhejiang to carry out trade procurement, according to the source.

The charter flights were the result of efforts made by the Zhejiang provincial government to boost foreign trade, since Zhejiang is one of the major trade hubs in China.

In early July, the Zhejiang provincial government issued 10 measures to support and stabilize foreign trade and investment, specifically proposing measures to facilitate the flow of business personnel through charter flights.

Zhejiang will also organize charter flights for traders to participate in international exhibitions, so that enterprises can compete with foreign enterprises on the same stage, and bring more development opportunities for enterprises. Meanwhile, using representative services is encouraged.

On July 10, the first business round-trip charter flight took off from Ningbo, another trade hub in Zhejiang, to land in Budapest Hungary. The flight went back to China from Milan, Italy, on July 22, bringing good news. 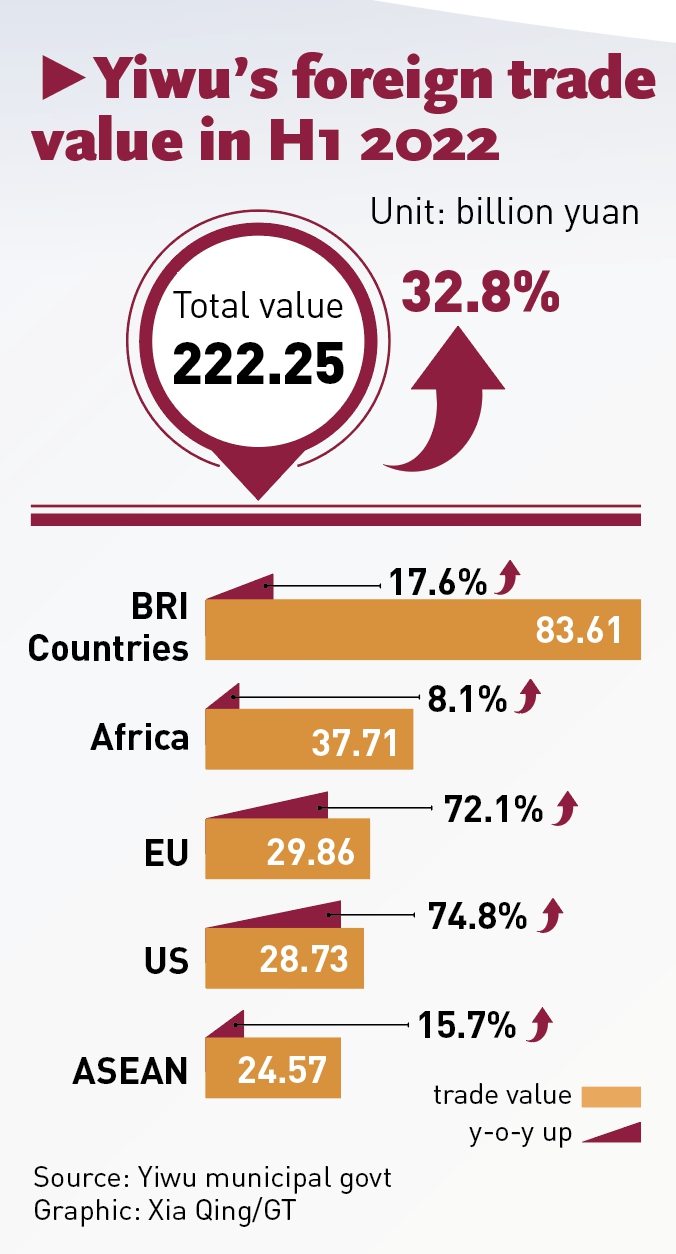 An entrepreneur surnamed Zhu, who was on the charter flight, told the Global Times that the value of new deals his company inked during the round-trip amounted to a third of last year's total.

"I helped our customers train workers to use our newest machines. And I also met new customers, more than 50 percent of which made inquiries on our machines," said Zhu.

He also said that this charter flight completed the round-trip mission to and from Europe.

"It not only helped enterprises expand businesses and orders, but also paved the way for other foreign traders in Zhejiang, and even the whole country's outbound business travel," said Zhu.

A Ningbo-based window and door manufacturing entrepreneur maintained contact with a customer who had previously placed $1 million in orders every year, which contributed 40 percent to company's profit, media outlets reported.

"We have signed to be a general agent for a local beef and mutton factory in Latvia and plan to import $100 million worth of products in five years. Once the application for import access is approved, we will immediately start the trade," said Sun.

Sun's company also signed a deal to import $200 million of meat from a Hungarian factory over the next five years.

Another charter flight took off from Ningbo to Milan on July 21. Meanwhile, the first Hangzhou-Hong Kong business scheduled flight began on June 27.

In addition to charter flights, China is organizing more e-commerce and cross-border exhibitions and fairs to help boost trade, especially in Zhejiang Province.