The nation is set to overtake Europe as the world's biggest contributor to artificial intelligence research within four years, according to a new report. 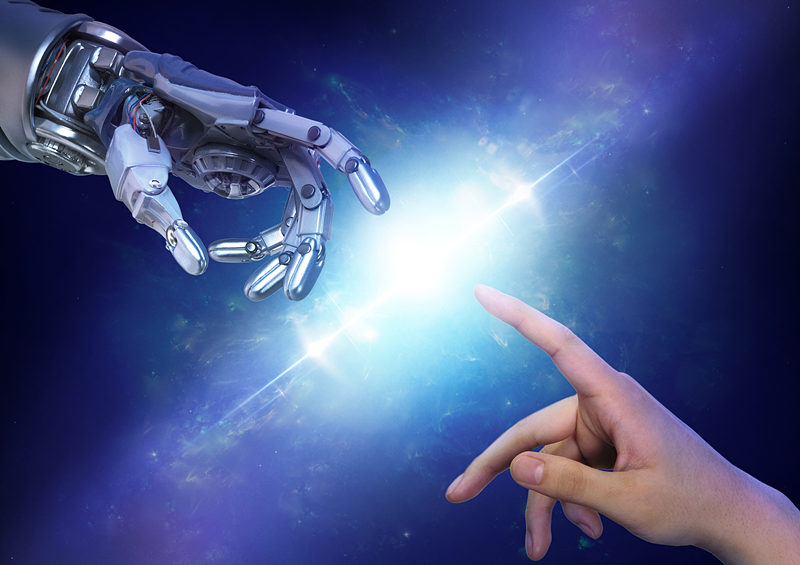 The study of global AI trends also found that China is attracting more academic talent than it is losing, while Europe, the world's largest AI research market by number of publications, is suffering a "brain drain".

Dutch publisher and analytics company Elsevier carried out the study focusing on the three largest countries and regions contributing to the field of AI - China, the United States and the European Union.

"Europe is still the largest contributor to AI research but continues to lose publication share," the study authors said. "The United States is regaining ground lost in the last five years. China is bound to overtake Europe in publication output in AI in the near future, having already overtaken the United States in 2004."

Elsevier analyzed the number of research paper publications coming out of regions in five-year periods over the last two decades. It found that Europe's share of global AI research has consistently decreased.

Europe contributed 35 percent of publications between 1998 and 2002, falling gradually over each subsequent five-year period to reach 30 percent between 2013 and 2017.

Meanwhile China's share has increased dramatically, from 9 percent of global publications between 1998 and 2002 to 24 percent between 2013 and 2017.

The US lost ground in each five-year period between 1998 and 2012; however the rate of publications rose slightly between 2013 and 2017 to reach 17 percent of the global share.

"China's artificial intelligence research has developed very fast in recent years, increasing its global significance within the field," said Sun Zhenan, a professor at the Chinese Academy of Sciences' Institute of Automation.

He added: "China has unique advantages in applied technology research and development, for example, in the area of face recognition. AI education has been receiving more and more attention in recent years, not only in universities, but also in vocational colleges, and even in secondary and primary schools. This growing AI talent base will result in even greater future development of the AI field in China."

Authors of the report noted that China "aspires to lead globally in AI" and is supported by "ambitious policies and rapid growth". A net "brain gain" of AI researchers also suggests an increasingly attractive research environment.

Over the 20-year period, China has experienced a 0.1 percent surplus in inflow of AI researchers, achieved through a migratory outflow of 3.5 percent versus an inflow of 3.6 percent. The US experienced an inflow surplus of 0.3 percent over the period. Meanwhile in Europe there was a 7.8 percent outflow of researchers compared with a 6.8 percent inflow, contributing to a net loss of AI talent of 1 percent.

The study also found that AI talent is increasingly migrating from the academic sector into industry, and the rise of large tech companies in the US and China may contribute to the European "brain drain".