BUSINESS China to overtake US as world's biggest insurance market

China to overtake US as world's biggest insurance market

BEIJING, July 7 (Xinhua) - China is expected to surpass the United States to become the world's largest insurance market in the mid-2030s, according to a report from Swiss Re Institute. 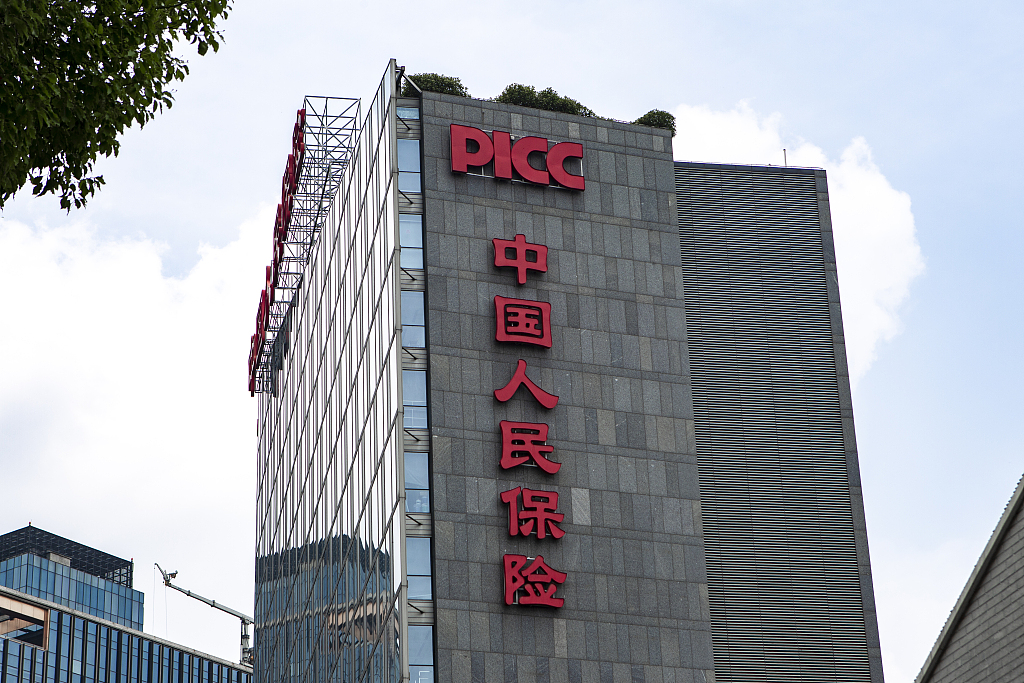 China consolidated its position as the second largest insurance market globally in 2018, with total premiums reaching 575 billion US dollars. However, the Chinese market is currently still less than 40 percent of the size of the US market and is also smaller than the three largest markets in Europe - Britain, Germany and France - combined.

China's share of the global premiums went from zero in 1980 to 11 percent in 2018 and is forecast to reach 20 percent over the next decade and then surpass the US as the biggest market in the mid-2030s.

Global insurance premiums passed the 5 trillion dollar mark for the first time in 2018, equivalent to more than 6 percent of the world's gross domestic product, the report said.