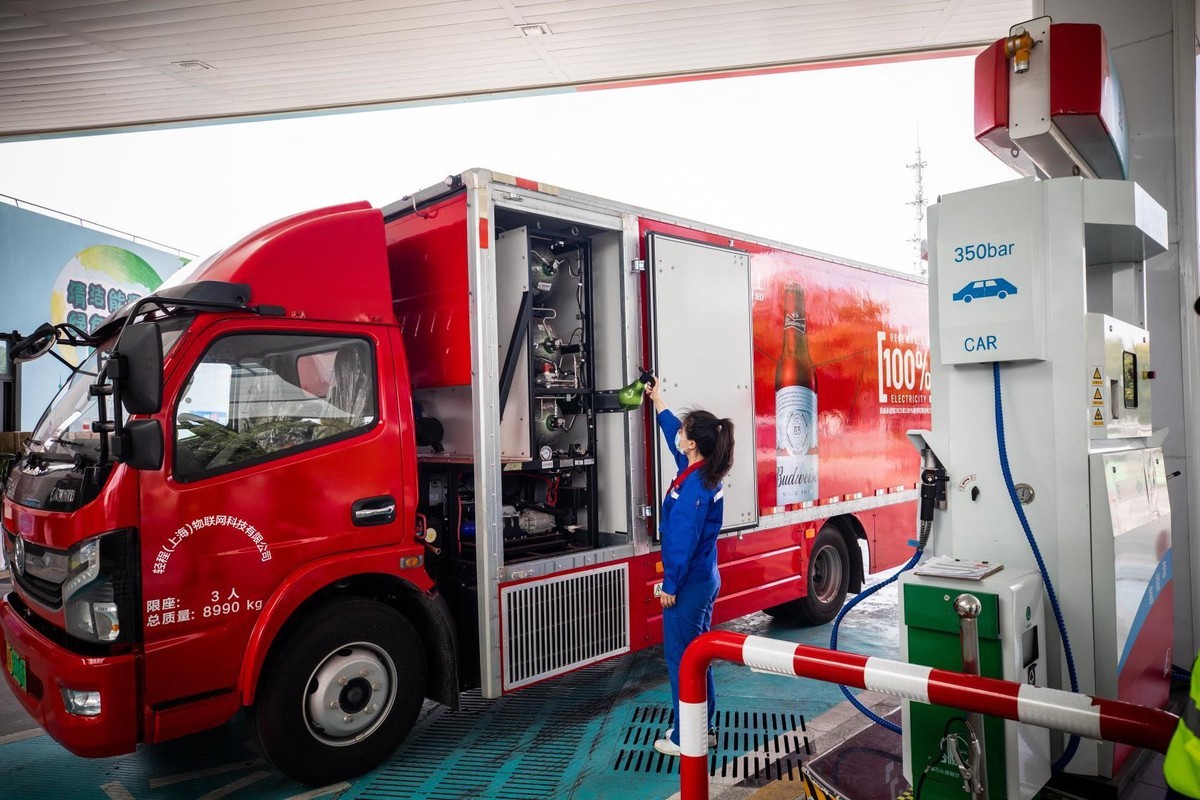 BEIJING -- China will promote the innovation capacity of its enterprises and strengthen the dominant role of enterprises in innovation, according to the full text of the Communist Party of China Central Committee's development proposals, which were made public on Tuesday.

The document, the Party leadership's proposals for formulating the 14th Five-Year Plan (2021-2025) for National Economic and Social Development and the Long-Range Objectives Through the Year 2035, was adopted at the fifth plenary session of the 19th CPC Central Committee which closed on Oct 29.

The proposals underline the importance of collaborative innovation between industry, universities and research institutes. They also encourage enterprises to take the lead in establishing innovation consortia, while participating in major national science and technology projects.

The proposals call for giving full play to the important role of entrepreneurs in technological innovation, while encouraging enterprises to increase investment in research and development, pledging tax incentives for investments in basic research.

Large enterprises should play a leading role, according to the proposals, while the growth of micro, small and medium-sized high-tech firms should be supported as important originators of innovation.

The construction of common technology platforms should be strengthened, and the integration and innovation of large, small and medium-sized enterprises in the whole industrial chain should be promoted, according to the proposals.