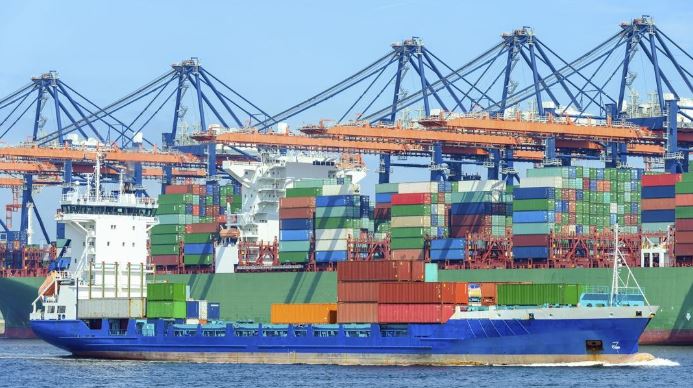 China will raise export tax rebates for 397 products ranging from electronic items and some steel products to books, the finance ministry announced Friday.

The move comes as a word is widely awaited on whether US President Donald Trump will impose tariffs on another 200 billion US dollars of imports from China. A public consultation period in Washington on the proposal has just ended.

To date, the US has imposed tariffs on $50 billion of Chinese products, and Beijing has reciprocated.

The ministry, in a statement on its website, did not say what the current rebate levels are on those products. China assesses a 16 percent value-added tax on some exports, so a rebate of 16 percent will mean exporters get back the full amount paid.

“This is in effect to negate the impact from US tariffs,” said Mei Xinyu, a researcher at a think tank affiliated with the Commerce Ministry.

For some other products, the rebate will be increased but not to 16 percent. According to the statement, China will increase rebates for stainless steel products to 9 percent and steel pipes to 13 percent. It was not clear immediately what the level of current rebates are.

Rates for chemicals will also be increased, the statement said.

China’s export growth has exceeded analysts’ expectations for the past five months, with some analysts believing Chinese exporters are rushing out shipments to beat fresh US tariffs.

Last week, China’s State Council said that it decided to increase the rate of export tax rebates for some products to support the economy.