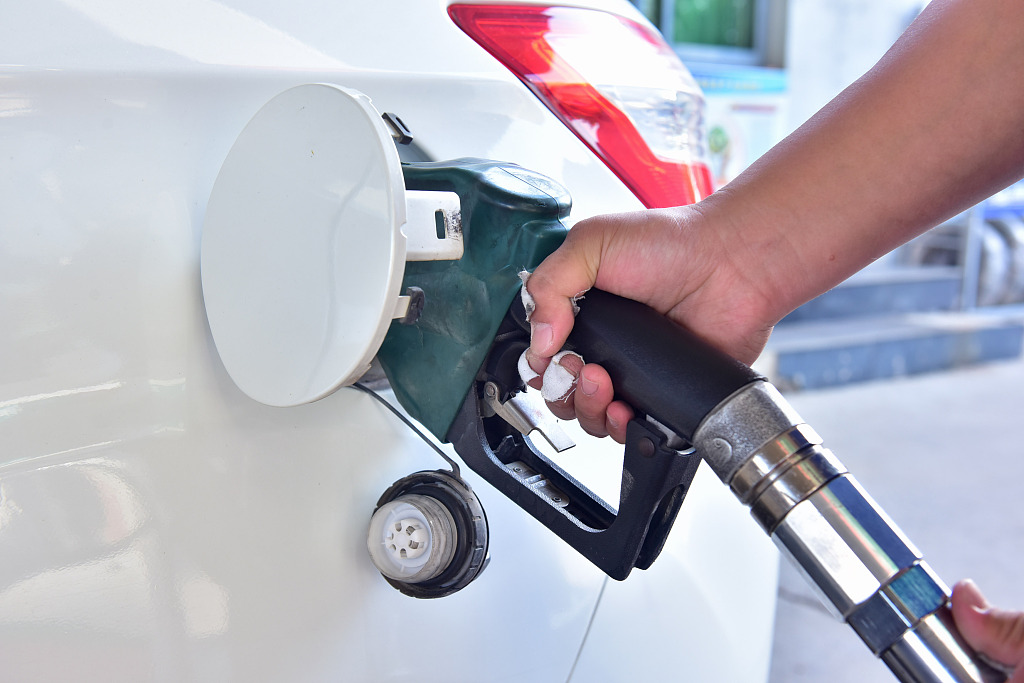 Based on recent changes in international oil prices, the retail prices of gasoline and diesel will rise by 55 yuan (about 7.83 U.S. dollars) and 50 yuan per tonne, respectively, according to the National Development and Reform Commission.