BEIJING - China will raise the retail prices of gasoline and diesel from Tuesday, the country's top economic planner said Monday. 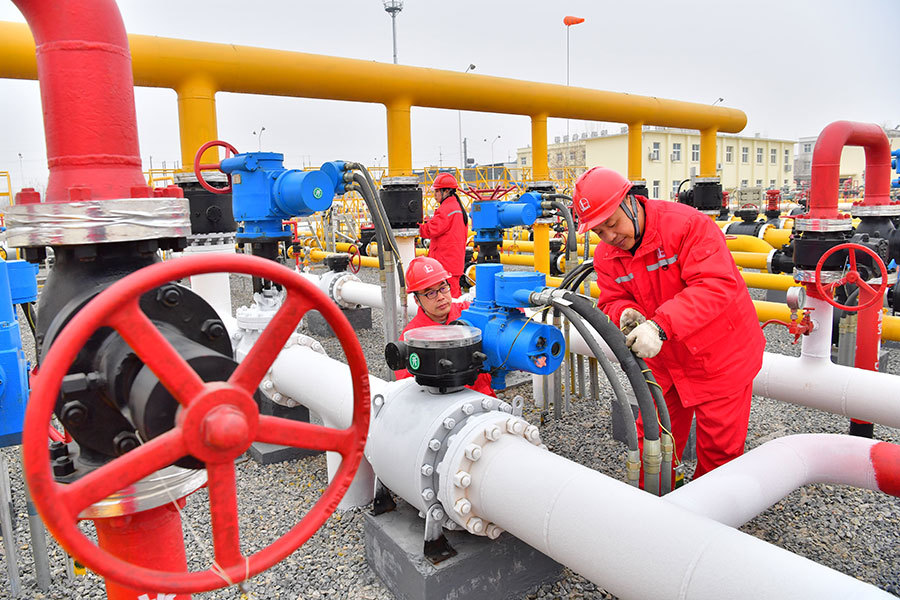 Based on recent changes in international oil prices, the retail prices of gasoline and diesel will rise by 235 yuan ($33.67) and 230 yuan per ton, respectively, according to the National Development and Reform Commission.

Under the current pricing mechanism, if international crude oil prices change by more than 50 yuan per ton and remain at that level for 10 working days, the prices of refined oil products such as gasoline and diesel in China will be adjusted accordingly.