BUSINESS China to reduce corporate burden by over 2.5 trillion yuan in 2020

China to reduce corporate burden by over 2.5 trillion yuan in 2020

BEIJING, May 22 (Xinhua) -- China aims to reduce corporate burden by more than 2.5 trillion yuan (about 352 billion U.S. dollars) throughout the year, according to a government work report submitted to the national legislature for deliberation on Friday. 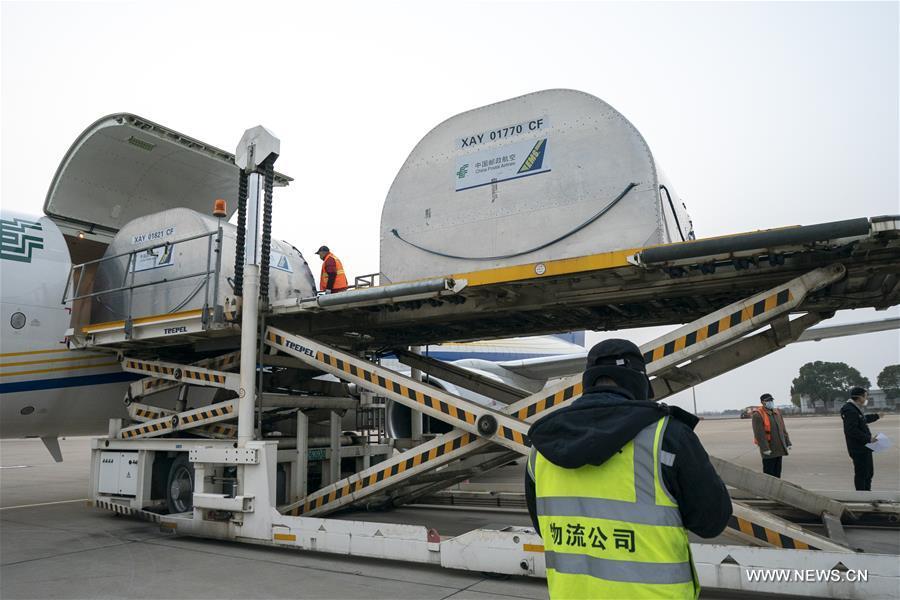 Of the total, 500 billion yuan will be tax and fee cuts, said the report delivered by Premier Li Keqiang at the opening meeting of the annual national legislative session.

China will continue to implement the preferential policies including lowering value-added tax rates and the share of employees' basic old-age insurance paid by enterprises, said the report.

The tax and fee cut policies introduced early this year that are due to expire by June will all be extended till the end of the year.

The country will also move to reduce enterprises' production and operating costs by extending the 5-percent electricity price reduction for general industrial and commercial businesses to the end of the year and by cutting rates for broadband and dedicated internet access services by 15 percent on average, said the report.