China will release a list of unreliable entities soon, according to the Ministry of Commerce (MOC) Thursday. 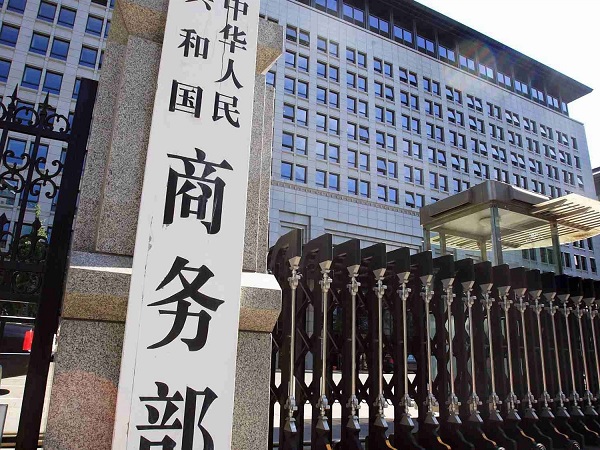 "The system of the list of unreliable entities is under relevant procedures and will be released soon," said Gao Feng, the spokesperson of the MOC.

Gao stressed that the list system only targets foreign enterprises, organizations and individuals that do not comply with market rules, violate the spirit of contracts, block or cut supplies to Chinese firms for non-commercial purposes, and seriously damage the legitimate rights and interests of Chinese enterprises.

China announced the establishment of a list of unreliable entities in May.