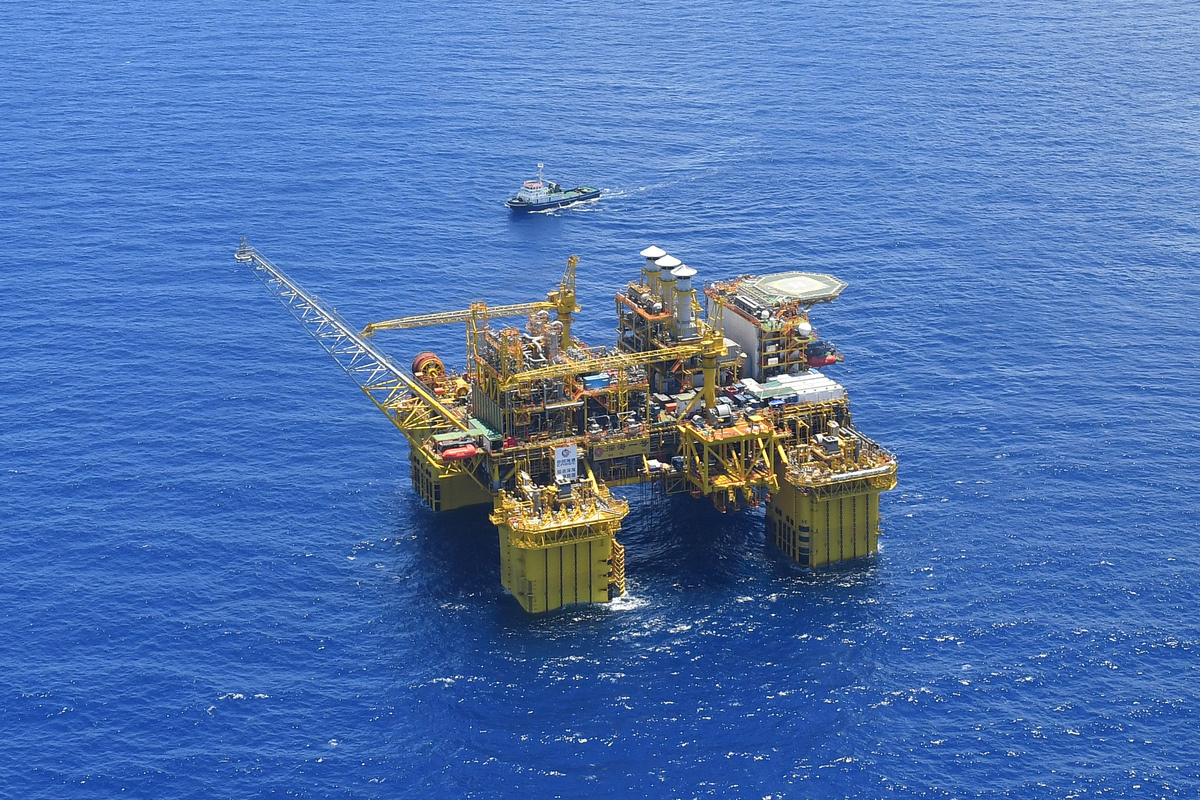 Deep Sea No 1, a semi-submersible oil production and storage facility, is located in the waters off South China's Hainan province. (Photo: Xinhua)

The National Food and Strategic Reserves Administration said the release, to be implemented in batches, mainly targets domestic enterprises that practice refining-petrochemical integration.

Since the beginning of this year, bulk commodity prices have surged due to factors including the overseas spreading of COVID-19 and the imbalances of supply and demand, weighing on medium and small firms.