China has removed the foreign holding restrictions on main railway lines, which will bring in more foreign advanced management expertise, as reported by the Yicai Media Group on Tuesday. 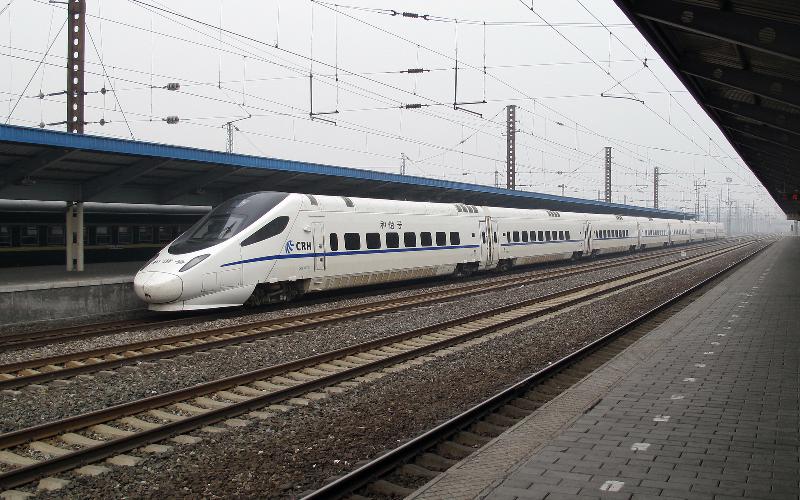 The negative list removed restrictions that required Chinese companies to take control of the operations during the construction of the leading railway line networks and cancelled the condition that Chinese companies must own a larger portion of the shares in railway passenger transportation companies.

A representative from the China Railway Corporation stated that removing these restrictions would have a significant impact on railway reforms. Foreign investments will bring in more capital and advanced expertise to the construction and operations of Chinese railways.

In January 2017, China widened the market access for foreign investments in the services, manufacturing, and mining industries.

According to the Medium and Long-term Railway Network Plan, by the end of 2020, some major projects will be completed and put into operation. The railway networks will reach 150,000 kilometers, of which 30,000 kilometers will be high-speed railways, covering more than 80 percent of China's big cities.

In the long-term, Chinese railway networks will reach about 200,000 kilometers, including 45,000 kilometers of high-speed railways.

China has never barred foreign investors from entering the railway industry, but there are still no related cases. Liu Zhe, the vice president of the Wanb New Economy Institute, stated that the railway construction and operations need a larger capital investment in the beginning stages with a longer development cycle, which means it has a relatively low return on investment.

Cultivating different kinds of investors has always been one of the focuses of the railway reforms regarding investment and financing systems.

Since the railway reforms in 2013, the China State Council and other related departments have issued several documents to encourage investments in the railway systems from social capital, including private and foreign investors.