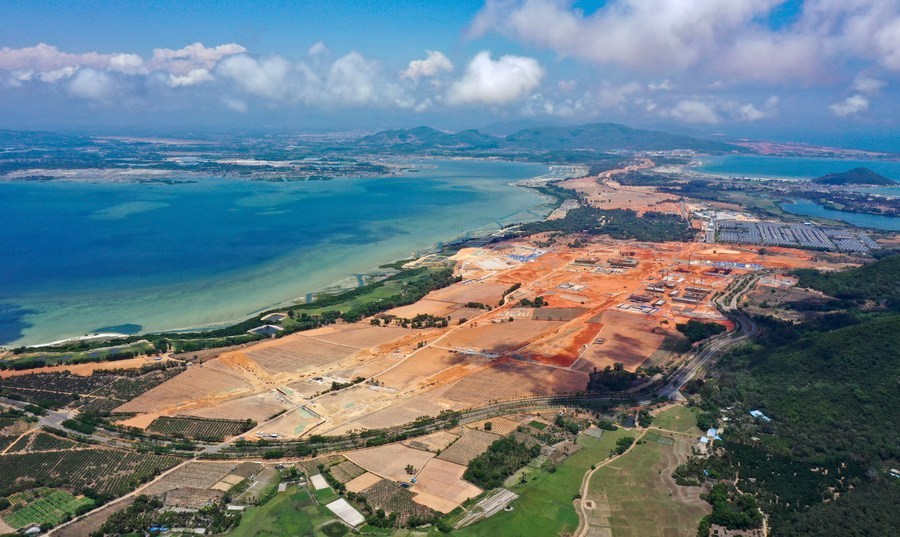 BEIJING -- China will roll out 28 policies and measures to further liberalize and facilitate trade in the Hainan free trade port, an official with the Ministry of Commerce (MOC) said on Monday.

The move is intended to better implement a master plan released on June 1 last year, which aims to build Hainan into a globally influential, high-level free trade port by the middle of the century, Vice Minister of Commerce Wang Shouwen told a press conference.

The policies will allow certain regions to relax their control of import and export qualifications for and quantities of commodities such as crude oil, refined oil and sugar, and cancel their licensing systems for imports such as mechanical and electrical products, he said.

The policies will also involve the improvement of supporting measures, including warning systems related to the quality and safety of imports and exports, as well as rapid response supervision capacities, said Wang.