BUSINESS China to roll out reform measures for 'new third board'

China to roll out reform measures for 'new third board'

Measures to reform China's National Equities Exchange and Quotations (NEEQ), or the "new third board," are expected to be implemented in the first half of 2020, officials said. 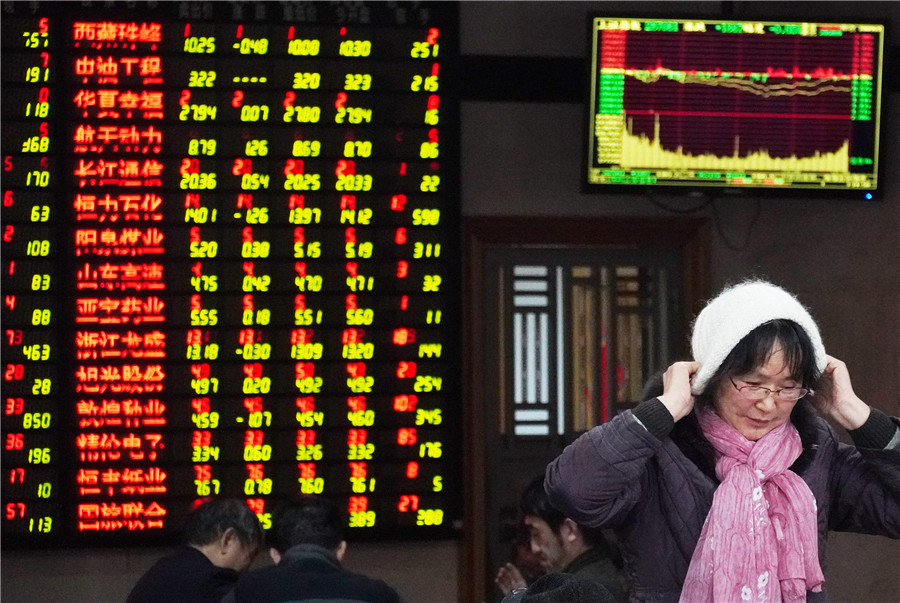 The government has finished soliciting public opinions on revised rules regarding the NEEQ reform and is expected to release them soon, with measures that allow companies to be listed and enter the best-performing group on the NEEQ scheduled to come into effect in the first half of next year, said Sui Qiang, vice general manager of the NEEQ.

The China Securities Regulatory Commission announced the major reform measures in late October to better orient the NEEQ to the needs and features of small and medium-sized enterprises (SMEs) and support high-quality growth of the real economy.

The reform will improve the quality of NEEQ-listed companies and help spur investment and financing, said Xu Ming, general manager of the NEEQ.

Noting that listed companies often refer to the NEEQ when looking for companies to acquire, Sui said future efforts will be put into closer ties between the NEEQ and the stock exchanges.

Launched in 2013, the NEEQ supplements the Shanghai and Shenzhen stock exchanges and offers SMEs a financing channel with low costs and simple listing procedures.

By the end of September, a total of 13,219 firms had been listed on the board, among which 94 percent are SMEs.