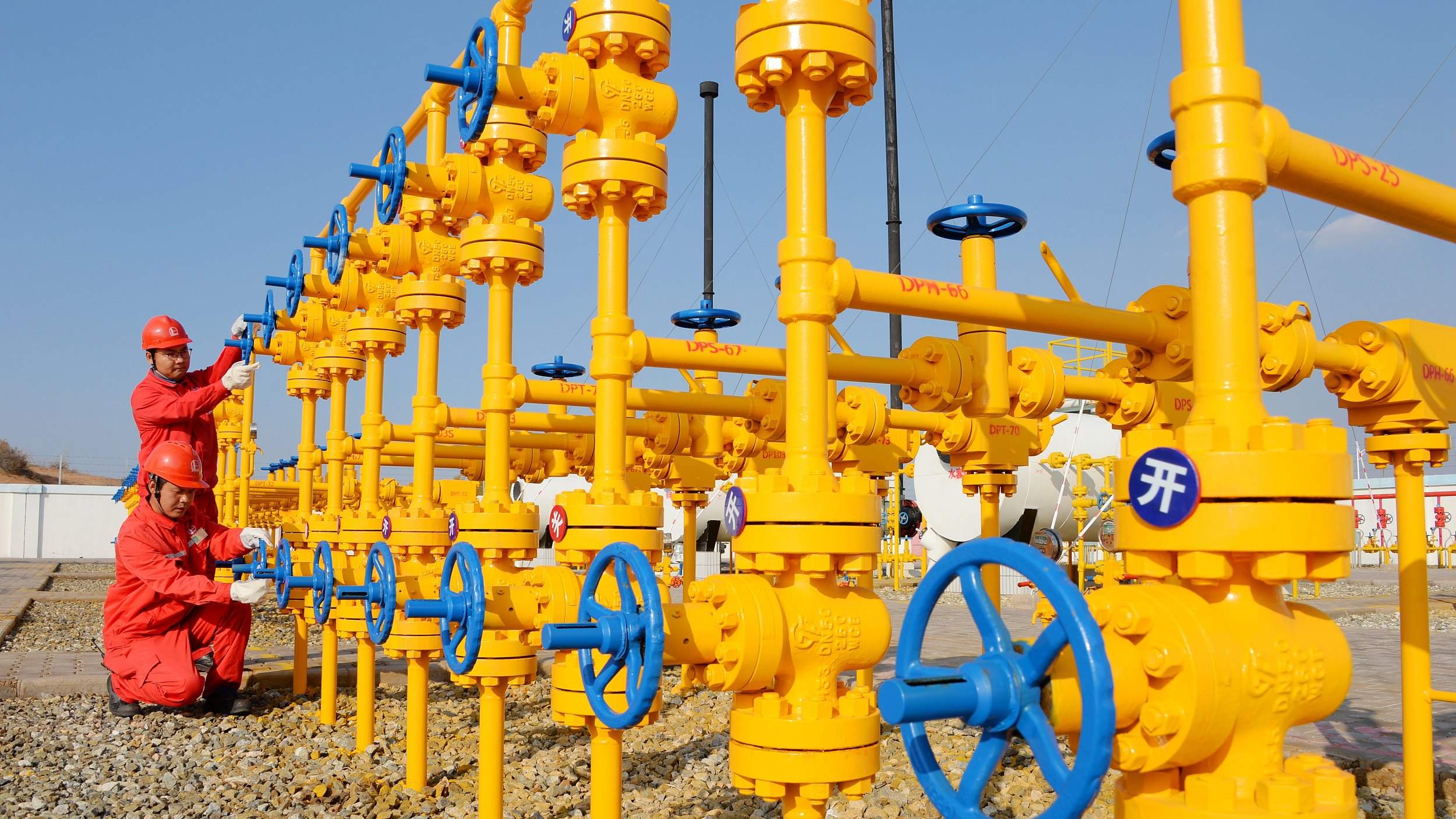 The Chinese natural gas sector will see increasing competition and a higher number of players in the supply side building upon the expected establishment of a unified national gas pipeline operating company, an industry insider has said.

It's highly possible that China will unveil the national natural gas pipeline company in 2019 with all existing trunk gas pipelines and some LNG receiving terminals integrated into the new platform, said Chen Gang, assistant general manager with Shanghai Petroleum and Natural Gas Exchange (SHPGX), at a panel discussion of the CERAWeek conference on Wednesday.

Natural gas suppliers would be diversified after the separation of transmission and marketing of natural gas, said Chen, adding that the price system of natural gas would become more enriched and the trading of pipeline gas would start to take off.

In the first place, all downstream players could choose from PetroChina, Sinopec Corp. or China National Offshore Oil Corporation (CNOOC), according to Chen.

Now Chinese state-owned oil and gas companies have an integrated business model with PetroChina contributing to the majority of domestic gas production and sales.

Chen predicted that China would have over 10 market players in the supply side, which would be a big step forward for downstream players.

Chinese town gas companies could move to the upstream and international oil companies could enter the Chinese downstream gas market by tapping the national natural gas pipeline company, according to Chen.

Efforts would be made to step up the construction of gas infrastructure following the establishment of the national gas pipeline company, Chen added.

SHPGX and CNOOC would continue to issue third-party access products with LNG receiving terminals in 2019 with a long-term contract and the spot trading mode available, said Chen.