China to see rapidly rising demand for natural gas before 2040

China is expected to see a rapid growth in demand for natural gas before 2040, according to a recent report released by the China National Petroleum Corporation (CNPC) Economics & Technology Research Institute. 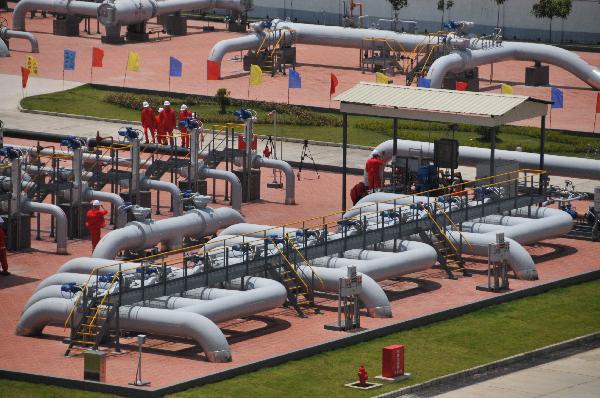 The report, the 2018 version of the World and China Energy Outlook 2050, said the newly-added demand for natural gas in China before 2040 would be concentrated in industrial, residential and power sectors.

The report predicted that the ratio of the natural gas supply in the global primary energy sector, which refers to the energy found in nature that has not been converted or transformed, will rise from 23.5 percent in 2015 to 27.5 percent in 2050.

However, in the decade between 2040 and 2050, this growth would slow down and witness a stable trend, said the report.

According to the report, China has entered a new era in energy development, which means clean energy such as non-fossil energy and natural gas will be used to satisfy the incremental demands and optimize the existing demands.

In 2050, a new energy landscape will take shape in China with coal, oil and natural gas, and non-fossil energy as three major choices.