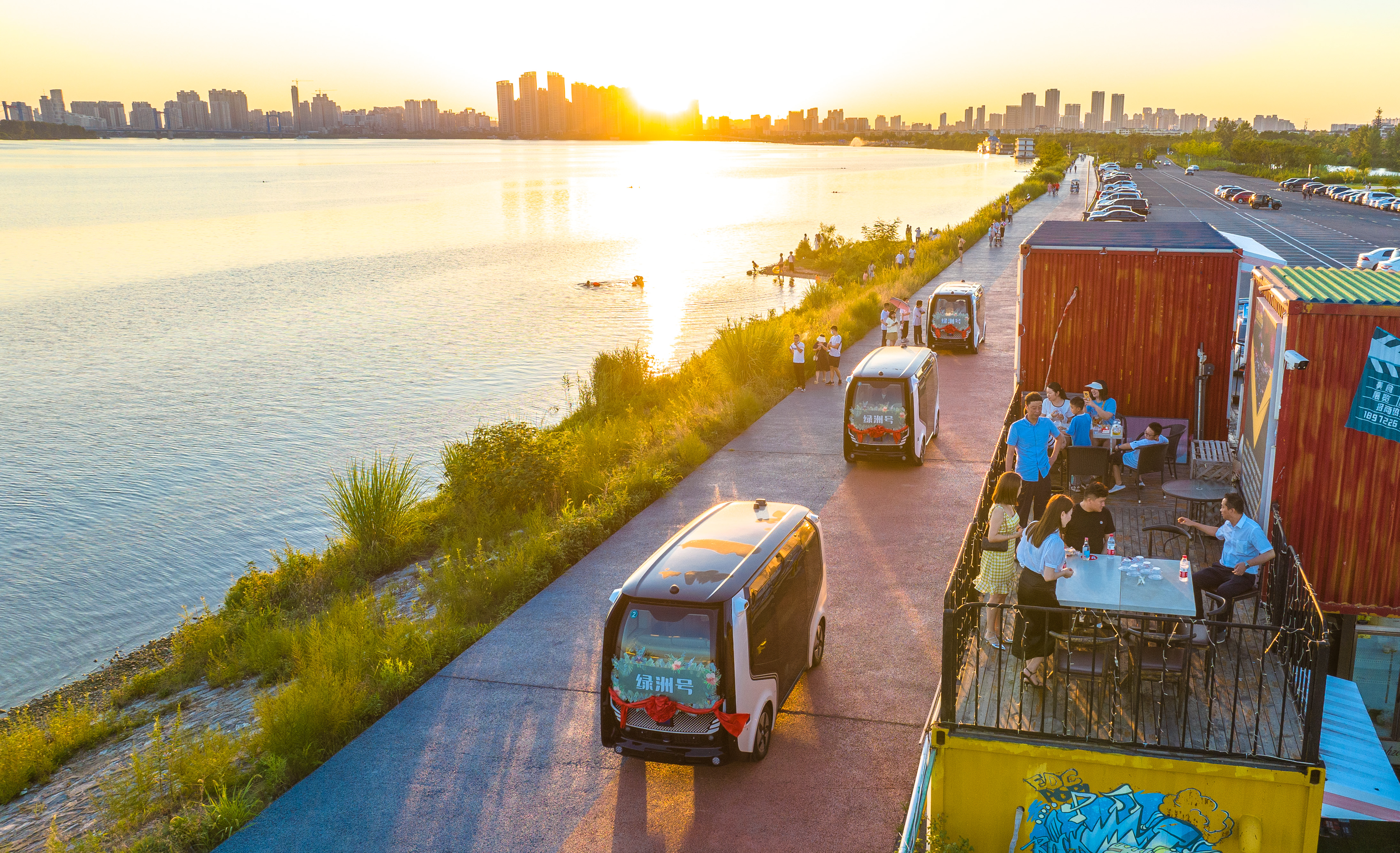 The proposal for an international standard for autonomous driving test scenarios initiated by China has been formally accepted by the International Organization for Standardization or ISO, according to the Ministry of Industry and Information Technology, the nation's top industry regulator.

Industry analysts said the ISO's acceptance confirms that China is spearheading the research and development as well as the application of self-driving technologies, and promoting their large-scale commercial use.

Experts from China and Germany will jointly participate in developing the standard. The standard defines a methodology to evaluate the test scenarios, and describes evaluation methods and criteria that include, but are not limited to, frequency, criticality and the complexity of test scenarios, the ministry said.

"Currently, China has gained an upper hand in the test scenarios of autonomous driving vehicles and accumulated massive data compared with other countries by establishing intelligent connected vehicle pilot zones in several cities," said Zhang Xiang, a researcher at the Automobile Industry Innovation Research Center, which is part of the North China University of Technology in Beijing.

In the past, Zhang said, most of the standards regarding the traditional fossil-fuel vehicles were formulated by experts from Japan, the United States and some European countries. Now, the ISO's acceptance of the global standard proposal led by China demonstrates the nation's technological prowess in the burgeoning autonomous driving segment.

China has made great strides in accelerating the large-scale commercialization of autonomous driving technology. The country has recently released the first national draft guideline on the use of self-driving vehicles for public transport.

It will encourage the use of self-driving vehicles like buses in an enclosed Bus Rapid Transit system, and allow autonomous vehicles to offer taxi services under simple and relatively controllable scenarios, according to draft rules published by the Ministry of Transport last month.

"China is one of the major autonomous driving vehicle test beds across the globe. As of September, China has allowed self-driving tests and pilot operations in about 30 cities, and permitted commercial robotaxi services without a safety driver in Chongqing and Wuhan," said Lyu Jinghong, an intelligent mobility analyst at research firm BloombergNEF.

Lyu said by taking the lead in the establishment of an ISO standard, China could contribute its rich experience in driverless testing and pilot programs to help formulate international standards for the autonomous driving industry.

According to BloombergNEF's 2022 electric vehicle outlook, China will operate the world's largest robotaxi fleet with about 12 million units by 2040, followed by the US, with around 7 million autonomous vehicles.