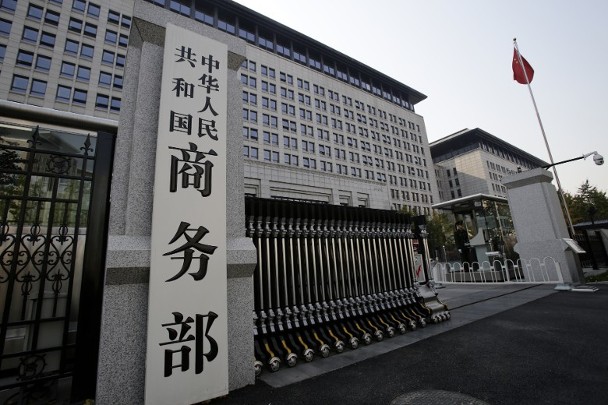 The domestic industry has suffered substantial damage due to the dumping of such products by the United States, the ministry said in a preliminary ruling based on an anti-dumping investigation that started in July last year.

From Saturday, importers of such products into China will be required to pay deposits at rates of between 254.4 percent and 267.4 percent at Chinese customs.

NPA, which is formed naturally in small amounts during many fermentation processes, is used as a solvent in the pharmaceutical industry, mainly for resins and cellulose esters.