The State Council, China's cabinet, has made arrangements to step up implementation of the Regional Comprehensive Economic Partnership (RCEP). 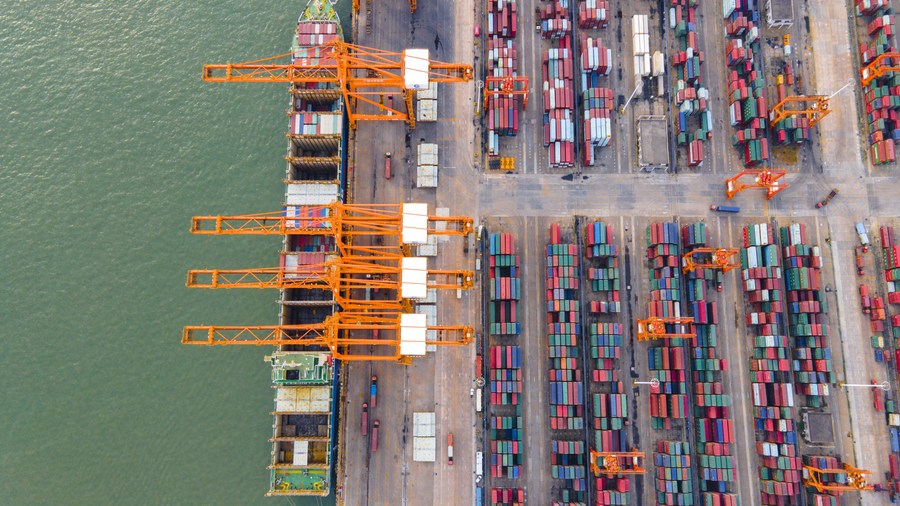 More work should be done to uphold free trade and open up new space for win-win cooperation, according to a statement released Wednesday after a State Council executive meeting chaired by Premier Li Keqiang.

The meeting, urging domestic work to ensure RCEP implementation, called for coordinated efforts to promote the opening-up of trade in goods and services, investment and other fields, along with higher standards and rules for trade and investment liberalization and facilitation, intellectual property protection, e-commerce, as well as economic and technological cooperation.

As much as 90 percent of intra-regional trade in goods will be made tariff free when the agreement get implemented. To properly implement the RCEP, the meeting urged measures for tariff reductions, simplified customs procedures, as well as unified and mutual recognition of product standards.

The meeting, which was held Tuesday, also passed the draft rules on government inspections.