BUSINESS China to stop imposing additional tariffs on US autos

China to stop imposing additional tariffs on US autos 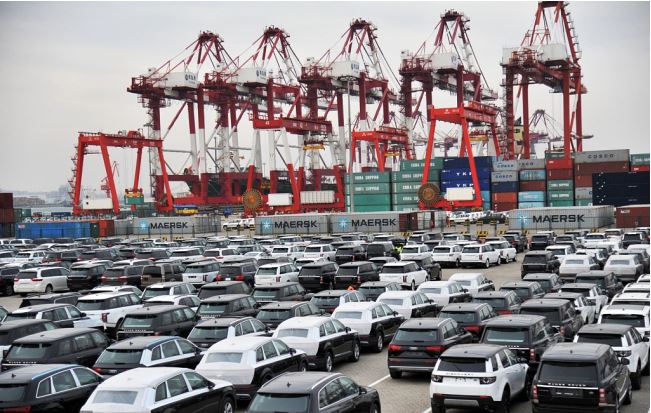 Chinese President Xi Jinping and U.S. President Donald Trump reached an important consensus during their trade talks at the G20 summit in Buenos Aires earlier this month, and this move is to implement it, the statement said.

The trade talks on December 1 between the two heads of state have been taken as a turning point for the trade tensions that have roiled the financial market this year.