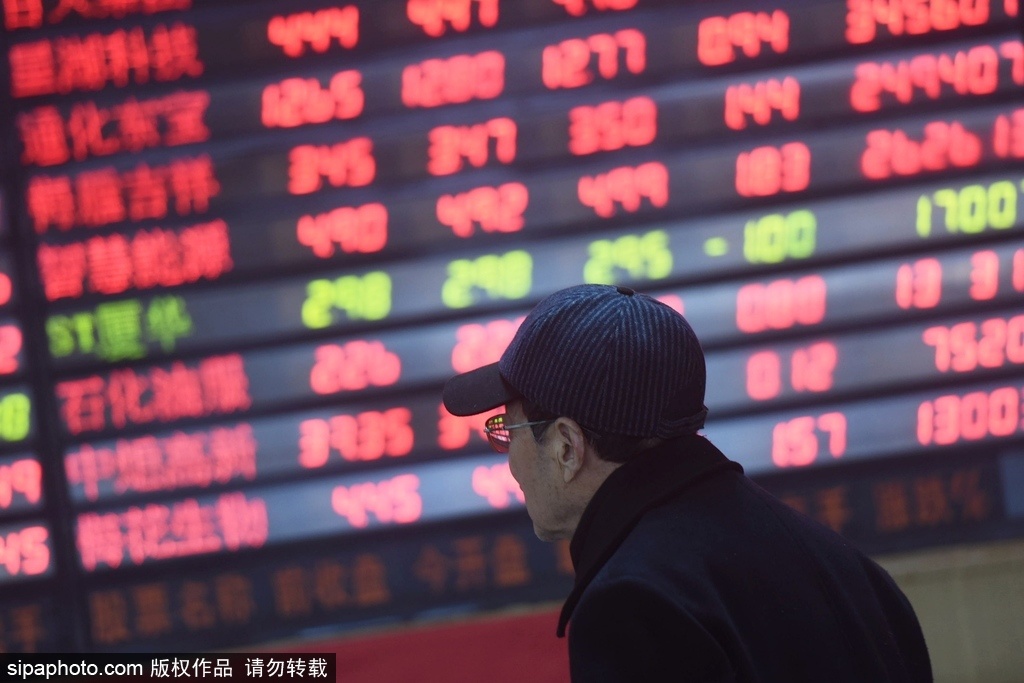 Regulations will be expanded to cover nearly all types of financial services in China this year, ranging from large financial holding groups to financial infrastructure and online financial activities, to ensure no risk will threaten economic stability when the whole country is fighting to achieve the "centennial goals", according to a senior financial regulator.

China will improve the revision work of the central bank law in 2020, and strengthen legislative work in key areas such as taming illegal financial activities, said Wang Jingwu, head of the Financial Stability Bureau at the People's Bank of China, the central bank, in an interview.

"We will develop a regime for financial institutions to exit the market, which is supported by the deposit insurance system, following the market rules and based on laws," he said.

That is a way of allowing financial institutions with high default risk to close, but preventing risks from spilling over into other financial sectors and putting a drag on economic growth, said analysts.

Preventing financial risks is listed as the top of the three big "hard battles", and China must win the battles by the end of 2020, according to the nation's top-level policymakers.

China is facing financial risks that have accumulated in the aftermath of the global financial crisis, adding some domestic cyclical, structural and systemic problems, said Wang.

When economic downside pressure meets the structural reforms, it will challenge the financial resilience of the economy that depends to a large extent on debt financing. Bad effects of excessive production, high leverage ratio and soaring housing prices, which can be "covered" in high-speed growth, will emerge when the economy is cooling, according to Wang.

The central bank released a draft regulation on financial holding companies for public opinion in July, which aims to contain potential spillover risk from these large institutions to other sectors through cross-sector transactions.

Some PBOC officials and experts told China Daily that the final version of the regulation on financial holding companies is expected to be launched soon, after the Lunar New Year holiday, which can reshape the structure and change the ecosystem of the Chinese financial sector.

Besides, the detailed rules of regulating domestic systemically important financial institutions will come out, to prevent the "too-big-to-fail "risks, according to PBOC officials.

The responsibility of regulating the financial holding companies has been assigned to the Macroprudential Policy Bureau of the PBOC, a new department that was established last year.

"We will strengthen the risk monitoring of large enterprises that may have problems and deal with significant risk events in time, based on evaluations of the macroeconomic, regional and special sectors' scenarios," he added.

A recent research report from Moody's said that in China, the contraction in the interconnectedness between non-banking financial institutions and commercial banks, mainly small-and mid-sized banks, continues to decline, as the regulations are tightening and shadow banking activities are contracting following distress in some regional banks.

It reflects the authorities' efforts in reducing regulatory arbitrage through channel business and multilayered transactions, said Moody's, which also warned that slowing economic growth and trade uncertainties may result in a challenging operating environment for financial institutions in China this year.