BUSINESS China to strengthen tax and fee cut efforts in 2020 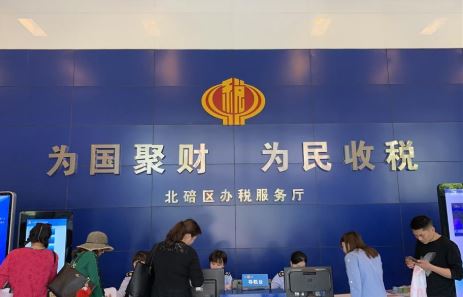 BEIJING, Jan. 6 (Xinhua) -- China will take further steps in 2020 to consolidate and expand its achievements in cutting taxes and fees, according to the State Taxation Administration.

More efforts will be made to further optimize the tax business environment, improve tax administration efficiency, and deepen international tax cooperation, the authority said on its website after the national tax work conference held on Monday.

Wang Jun, head of the administration, said that tax cuts and fee reductions have effectively stimulated the vitality of market entities and enhanced confidence in economic development.

With the deepening of the value-added tax reform, in particular, the average monthly net increase in the number of taxpaying entities came in at 88,800, nearly twice that before the reform, said Wang.

A total of 15.74 trillion yuan was refunded in export tax rebates, up 4.8 percent year on year, offering strong support for the country's exports.

Efforts will be stepped up to levy taxes in accordance with laws and regulations, actively cultivate tax sources, and support the development and growth of private enterprises, said the authority.