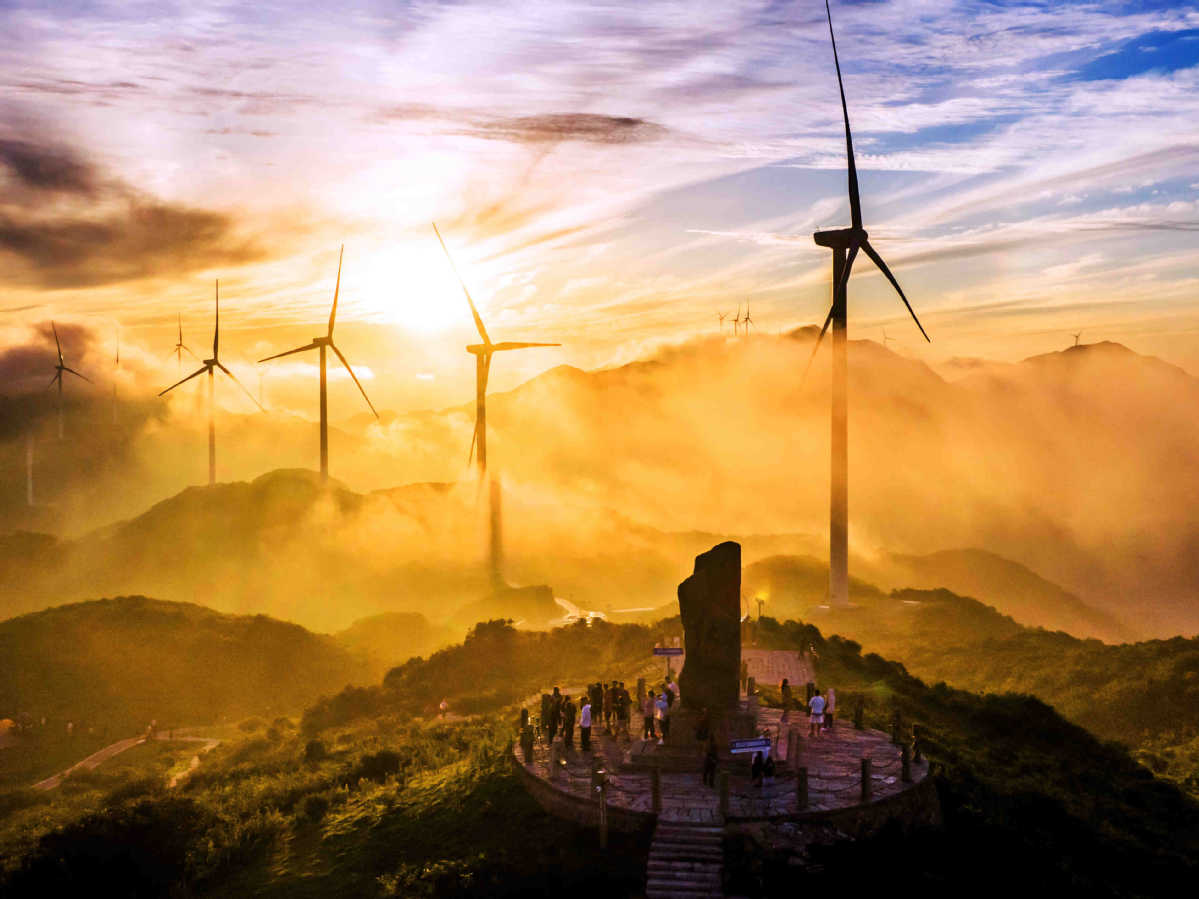 More measures are in the pipeline to ensure energy supply for the winter, with a focus on increasing reserves on traditional sources such as coal, gas and oil, and developing renewable energies to promote a low-carbon transition, an official said on Monday.

At a news conference for the 20th National Congress of the Communist Party of China, Ren Jingdong, deputy director of the National Energy Administration and member of the administration's CPC leadership group, said that while further consolidating the foundation of conventional energy supply, China will vigorously develop renewable energy, actively promote green and low-carbon transformation of the country's energy structure, and strive to provide a strong energy guarantee for high-quality economic and social development.

"It is important to monitor power demand and have a good operational management of the energy system, pay special attention in advance to the power supply and demand situation, make a detailed and solid scheme to ensure power supply, and implement daily coal production management on a national scale," Ren said.

Ren said it is also important to monitor coal inventory and pricing mechanism, supervise and urge power generators to operate at full load to maximize power supply in various regions.

More efforts are also expected to encourage and constrain the coal output and transmission volume in relevant provinces and regions, Ren said. He said currently more than 170 million tons of coals are stored in power plants under the country's unified dispatch, which is at the highest level in history.

Ren said further efforts will also be made to ramp up coal power output. He said since the 14th Five-Year Plan (2021-25), China has put into operation more than 270 million kilowatts of power generation capacity, and increased power transmission capacity to Central and East China by more than 20 million kW.