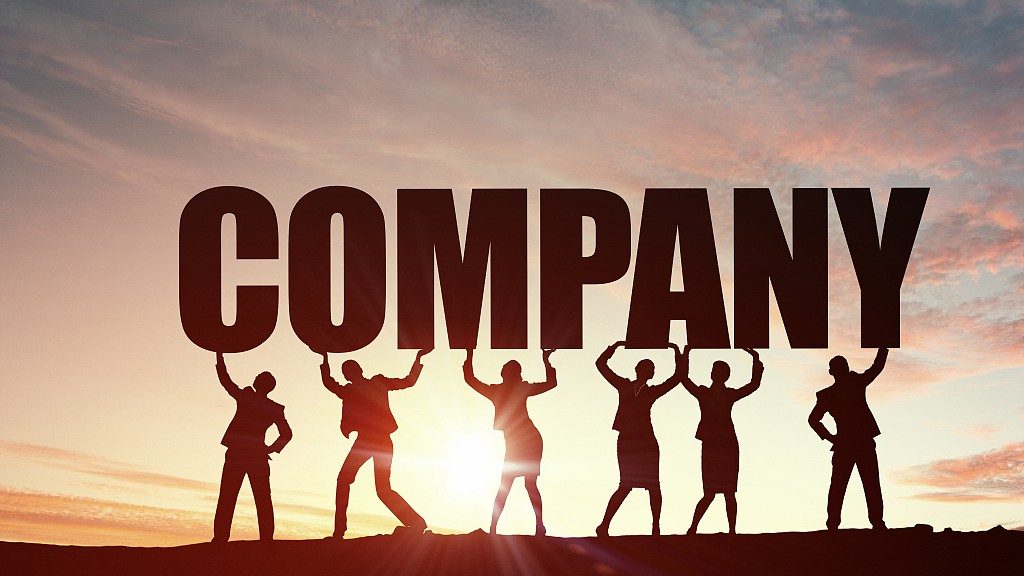 China tops the US in number of companies on Fortune's Global 500 list published on Monday with 129 companies listed, exceeding the US, which had 121 companies listed, for the first time since the debut of the list in 1990, and becoming the first country to defeat the US since WWII.

The overall turnover of the top 500 firms reached 32.7 trillion US dollars, 8.9 percent higher over a year earlier. Up 14.5 percent year on year, the gross profit hit a record high at 2.15 trillion U.S. dollars with a net margin of 6.6 percent.

Saudi Aramco is at the top of the profit list with the highest earnings at about 111 billion U.S. dollars, while Apple ranked second and the Industrial and Commercial Bank of China (ICBC) ranked third at about 60 billion US dollars and 45 billion US dollars, respectively.

A total of 54 companies from the banking industry are on the list – the industry with the most companies listed.

There are 11 Chinese banks on the list with total profits of over 200 billion US dollars, contributing almost half of the profits of all listed companies from China.

All five listed real estate companies are from China with Country Garden Holdings, a property developer of China climbing up to 176 from 177 in the world rankings, as the fastest rising among the Global 500.

Among the seven listed firms related to the internet, four are from China – Alibaba Group Holding, Tencent Holdings, JD.com, as well as Xiaomi, the youngest company on this year's list – and three from the US – Alphabet, Amazon.com and Facebook.

Chinese companies have also reversed the downward trend on both ROE (return on equity) and ROS (return on sales) in recent years. What's more, the sale volumes and the asset size have been no less than their counterparts from traditional major economies.

Despite the US ban and trade tensions, Huawei rose to 61 from 72 in the past year, seeing a 22-percent year-on-year increase in sales volume at 109 billion US dollars, and 27.5-percent growth of profits at nine billion US dollars.

Aimed at globalization, Huawei has built its own global value chain with more than one-third of its core suppliers from the United States.