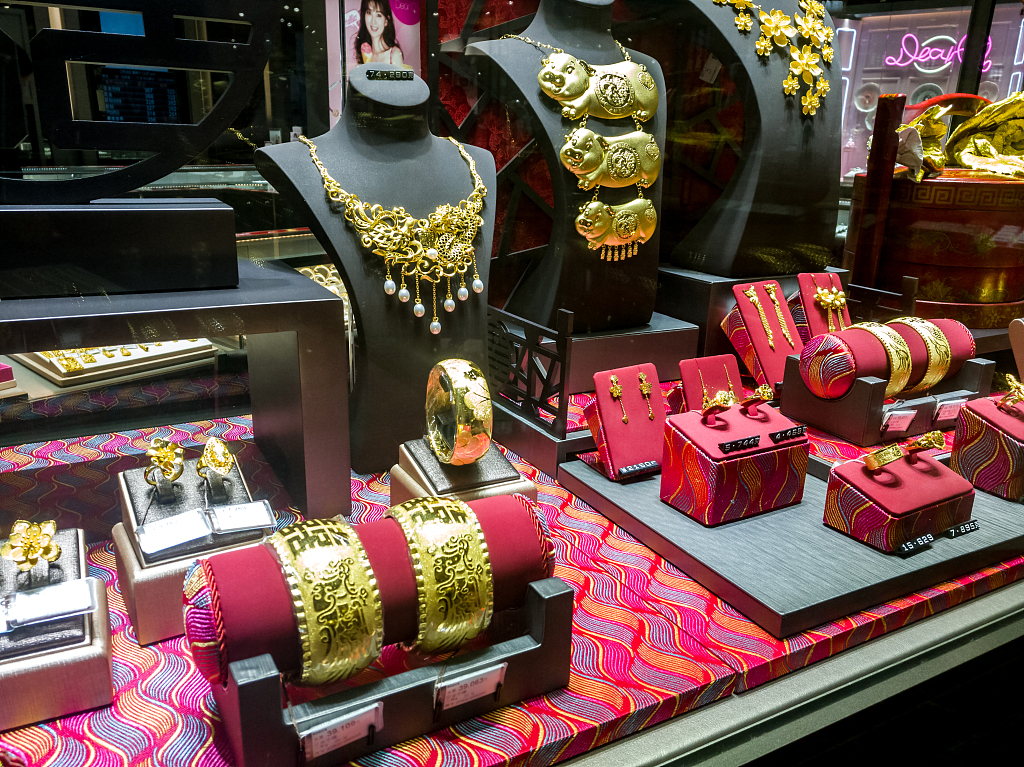 Consumption for industrial and other uses surged 17.48 percent to 105.94 tonnes.

Last year, China's gold output went down 5.87 percent to 401.12 tonnes, but it still retained its position as the world's biggest producer for the 12th consecutive year.

China adopted new rules in 2016 to raise environmental requirements on solid waste from gold prospecting, leading to a wave of gold mine closures and output declines in the major producing provinces, including Shandong, Jiangxi and Hunan.