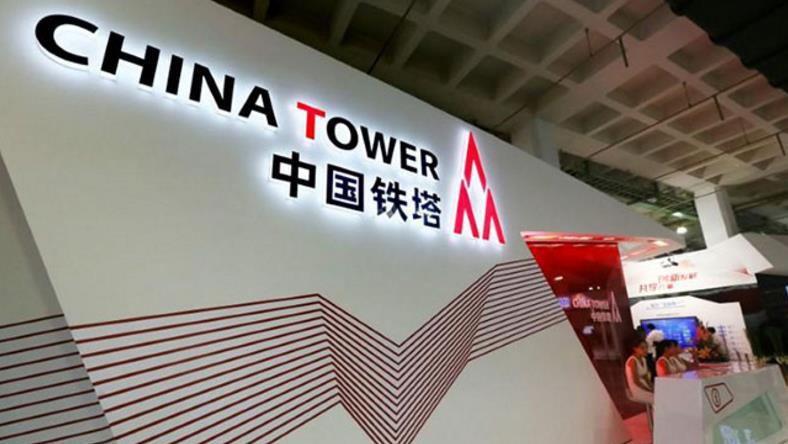 China Tower Corp, a mobile communication infrastructure company that runs almost all of the country's telecom towers, signed a strategic partnership with China Post Group Corp on Monday, as the two State-owned enterprises seek to reinvigorate their businesses by sharing resources.

Under the deal, China Post will offer a package of financial services, including a 50 billion yuan ($7.29 billion) credit line, to assist China Tower's business expansion.

It will also open its business premises as telecom tower construction sites for the latter. China Post has around 54,000 outlets and 400,000 service stations across cities and villages in China.

As part of its broader commitments, China Tower, which operates about 1.9 million telecom towers nationwide, said it would provide video monitoring and internet of things technologies and solutions to help China Post improve its current delivery services.

China Tower is also expanding its presence in battery storage services which will be used to power China Post's electric transportation vehicles and nationwide outlets. The duo will also jointly explore other cooperation opportunities in building a smart society.

"Almost no other Chinese companies function as China Post and China Tower. We are the only two that have such a sprawling presence in the country, which lays a sound foundation for our partnership," Tong Jilu, chairman of China Tower, said.

Established in 2014, China Tower handles the tower assets of the nation's top three telecom carriers－China Mobile, China Unicom and China Telecom－with the aim of reducing duplication of construction and expenditure. The three companies are its shareholders as well as its major clients.

China Tower got listed earlier this month to raise money for future growth. It is also expanding into new business areas by partnering with Alibaba Group Holding Ltd, State Grip Cop of China and other companies. Such cooperation is based on the fact that telecom towers can be shared by different industries because they have access to both wired and mobile networks and are linked to a steady power supply.

Xiang Ligang, CEO of telecoms industry website Cctime, said the new cooperation highlights that the reform of SOEs is hitting a new high as companies are working hard to find new models to rejuvenate their businesses. "The duo is both in dire need of fresh development, which, I believe, will push the two sides to quickly roll out follow-up measures to implement the deal."